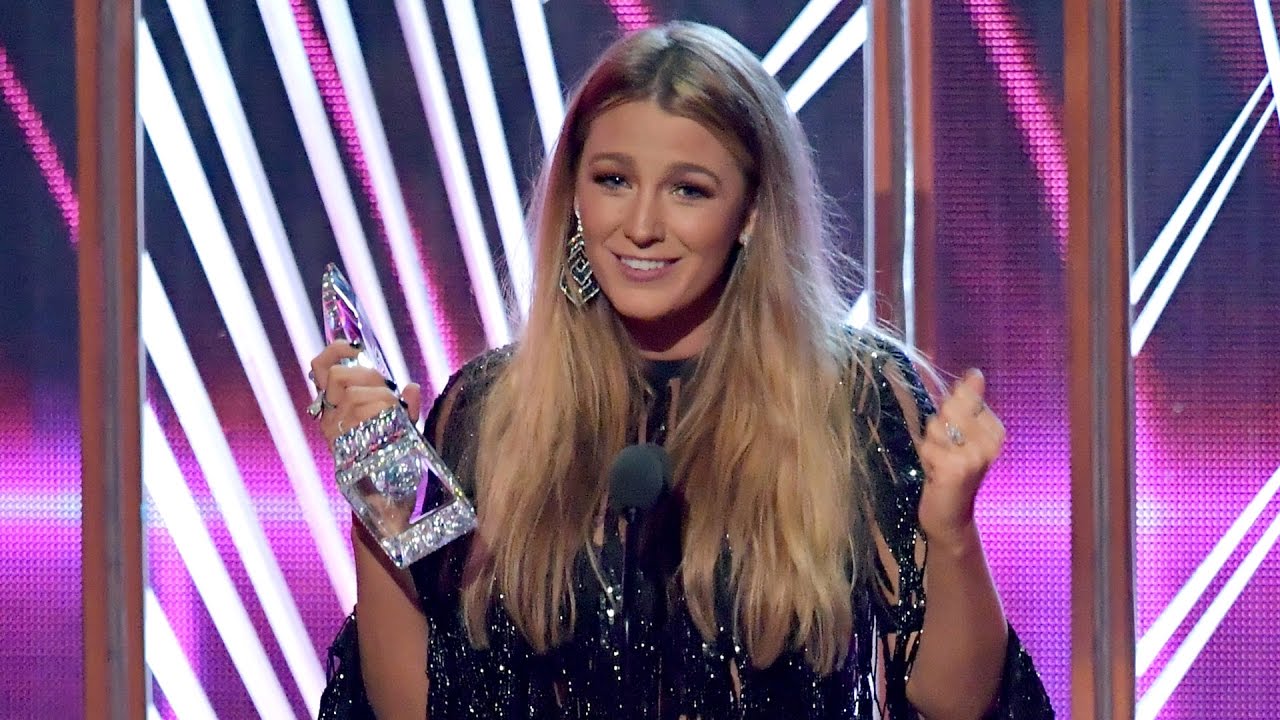 Not only did she take our breath away on the red carpet, but Blake Lively also melted our ours after winning her first People’s Choice Award
Thank God we are alive during a time such as this.
Blake Lively LITERALLY JUST GAVE BIRTH like four freaking months ago, and she somehow managed to steal the award for BEST DRESSED ON THE RED CARPET and the 2017 People’s Choice Awards, BUT that’s not all she won tonight! The people have spoken y’all and Blake took home her first PCA for Favorite Dramatic Movie Actress for her performance in In The Shallows and fun fact she beat out some really talented ladies including Amy Adams, Emily Blunt, Julia Roberts, and freaking Meryl Streep.
After the usual thank you’s Blake actually carved out some time during her speech to talk about her mom’s heartwarming advice.
She also admitted that one of her big goals in life wasn’t to marry a hot guy, be one of the biggest stars in Hollywood, OR win a PCA it was to meet the Spice Girls and not only because they had some of the best songs of all time…can you tell Im a fan…BUT because they were women who owned their individuality saying:
“What was so neat about them was that they’re all do distinctly different, and they were women, and they owned who they were, and that was my first introduction into girl power. Watching this movie, and the women nominated in this category — when you guys voted for this, you didn’t just vote for this movie or me, but you voted for girl power. … And men voted for girl power, too, and you guys are awesome for doing that.”
Before Blake left the stage she had to thank her man, Ryan Reynolds but she had to address a screaming fan who was freaking out when she mentioned his name saying “You can’t have him, he’s mine!”
Can’t a girl dream, though? Let us know what you thought of Blake’s speech AND click right here to check out Fifth Harmony’s performance at the show. Im Erin Robinson and I’m OUT 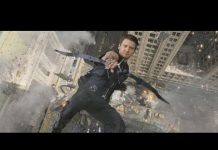 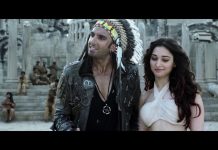 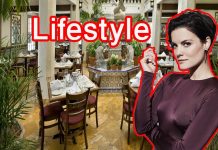 11 Actors Who Had Their FIRST Kisses On Screen