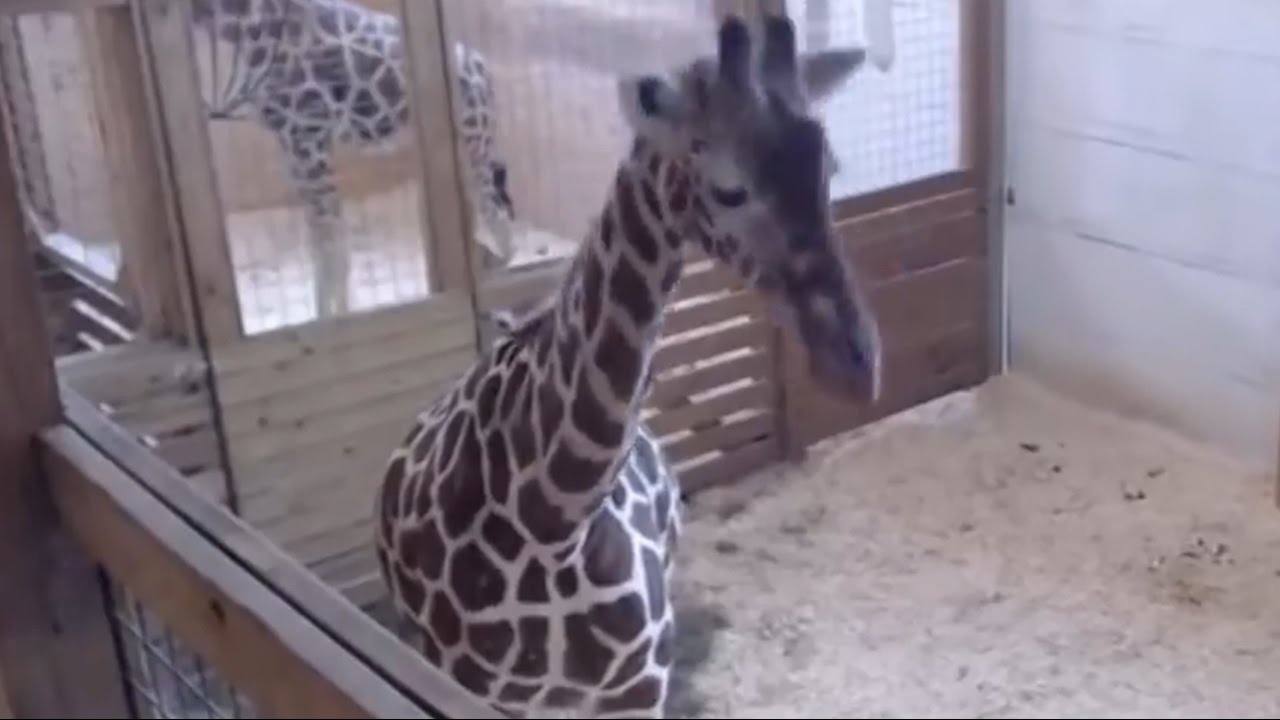 April the Giraffe gives birth and the internet hilariously reacts!
Today’s episode is brought to you by the Un-carrier®. With T-Mobile ONE™, get all unlimited, all in!
After months of waiting, one of the biggest celebs on the planet has finally given birth! I’m speaking of April the Giraffe, of course…

April gave birth to her fourth calf from the Animal Adventure Park in New York, and the whole beautiful miracle was livestreamed for all the world to watch–and over a million fans across the globe tuned in for the big moment.

The newborn calf was named Oliver, and the moment he was born the internet was ready to share some amazing and hilarious reactions…

London FM1 shared a picture of a humongous crowd of hundreds of people watching the birth live from Trafalgar Square, and one fan joked that the crowd there seemed bigger than Donald Trump’s inauguration, posting side-by-side comparisons of the two events.

Another fan tweeted a meme of Salt N’ Peppa saying “Push it Real Good” to give April some encouragement during labor, along with the caption “You got this, #AprilTheGiraffe”.

And after baby Oliver was born, even more funny tweets went out, with one fan posting a gif of Carlton from Fresh Prince doing the Carlton to celebrate the momentous event, while another shared their enthusiasm by appropriately sharing a gif from The Secret Life of Pets.

But one fan put it best when they wrote, “In a world divided by religion, politics, & nonsense, we all come together now…to watch a newborn giraffe try to stand. #AprilTheGiraffe”. We couldn’t have said it better ourselves. Now if someone can just find a pregnant elephant or Kangaroo out there, please start live streaming that ASAP so we can all do this again in a few months.

Alright guys now I wanna know which reaction was your favorite, so let me know in the comments section below. Thanks for joining me on News Feed, and be sure to subscribe! I’m your host Jackie Iadonisi and I’ll see you next time!
Click to the left to watch a new episode of Beauty Break where the girls shave their faces. Thanks to our sponsor, T-Mobile. Stream all the music and videos you want with unlimited data from T-Mobile 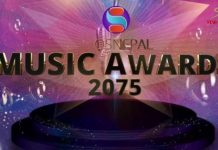 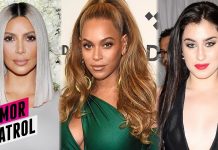