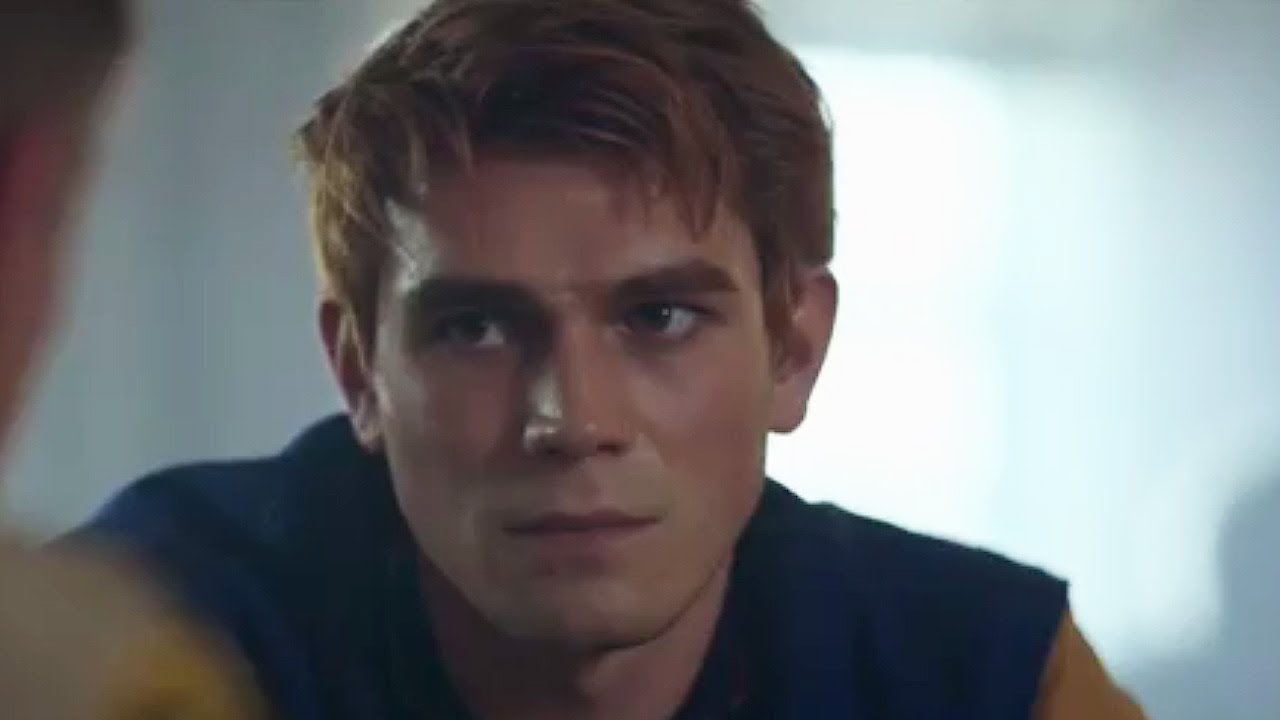 More Celebrity News ►►
Murders, shootings, shower scenes, OH MY – THAT’S how you kick off a season.

We were left practically speechless last night following the Riverdale season 2 premiere, especially in the last 30 seconds of the show, so if you haven’t yet tuned in, you might want to grab the earmuffs. But one detail that was no mystery was the shooting that occurred in Pop’s Diner with Fred Andrews being the target.

We were left on a cliffhanger in the season one finale when Fred was shot by what looked like a robber who fled the scene, so the big question remains: WHO SHOT FRED ANDREWS?! Many fans have come up with theories surrounding who the shooter is, one in particular being Sherriff Keller. During the investigation, Keller seemed a bit hesitant when it came to cracking the case, so maybe after Jason Blossom’s murder investigation, he booked it to the dark side and take things into his own hands.

Two other suspects lead to Hal Cooper, considering he best fits the physical description of the green-eyed shooter, and Hermione Lodge, who might’ve hired a hitman to shoot Fred Andrews from what many people believe that her shady behavior at the hospital and the final scene, but it was the church scene with Veronica admitting that she’d “slap her but she’s not a violent person” which gave us the clue.

One theory completely unrelated to the shooting is Betty’s mom. We already know that a Sabrina the Teenage Witch reboot is in the works, and considering Archie comic fans know that Sabrina is in the same universe as the Riverdale characters, many believe that Betty’s mom is actually a witch and that Sabrina’s story will be connected to the Cooper family. They point out that in the comic version of The Chilling Adventures of Sabrina, witches can choose to be baptized during a satanic ritual or live life as mortals, and that Alice may have gone through with the mystical ceremony, but raised her kids as mortals.

The theory also provided evidence that Alice Cooper QUOTE “constantly uses terms like ‘brew’ and ‘banish’ and ‘witching hour’” and that maybe she doesn’t want to accept her witchcraft lineage and instead decided to shun her family, move away from SouthSide, marry Hal and build a fresh new life for herself.

But tragedy struck when in the final seconds of last night’s show, Ms. Grundy, who had already moved onto another quiet town, was murdered in her own home right after giving another underage student private piano lessons. Now that we’ve got another murder mystery on our hands, many believe her psycho ex she escaped in the first season is behind the murder, and that he also came after Fred as a means to get back at Archie for secretly dating Ms. Grundy.

And finally, although we already know that Clifford Blossom was actually the culprit behind his son Jason Blossom’s death, one not-so-crazy theory suggests that Cheryl Blossom actually killed her own father. In one of the final scenes last season, Cheryl delivers probably the most chilling line, saying “you did a bad thing daddy, and now everyone knows.” Both Cheryl and her mother directed the police to the shed where Clifford was hanging by a noose, which came off as a suicide, however, when Cheryl showed up to the hospital to deliver a message to her severely burned mother, the evidence came right before our eyes:

Soooo what REALLY happened in the barn? Looks like we’ll just have to wait to find out, but as seen by every mystery solved last season, the truth will always come out. Ok guys, now is your turn to do all the talking, and I’m so curious to hear which of these theories do you think is actually true and be sure to share all your own theories on last night’s premiere down here in the comments and after that, you can click right over here to check out all the best moments from Riverdale’s season 2 premiere. Thanks for hanging with me here on Clevver News, I’m your host Naz Perez, until next Wednesday… 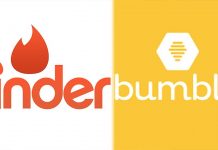 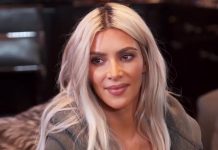 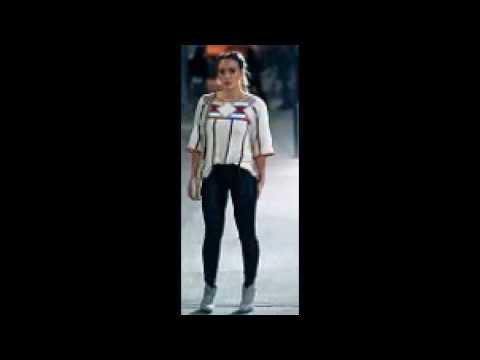