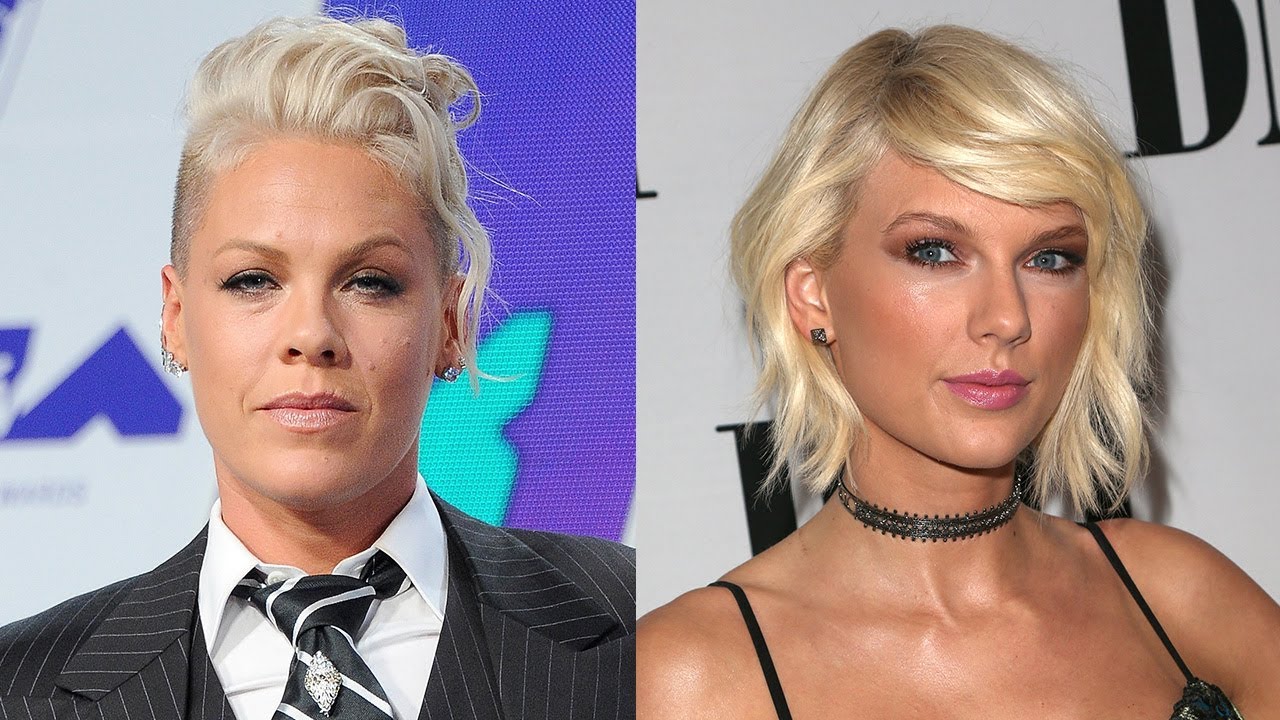 Although the days of Taylor vs. Katy are long over since Katy ended the feud earlier this year, it’s being brought up again and it’s all thanks to Pink. In an interview with the LA Times, Pink recalled the moment she got caught up in the Taylor and Katy drama.
It all started when Pink appeared on a London radio show back in August. During the interview, Pink was asked to pick a side in Taylor and Katy’s feud and she ultimately chose to be on Team Taylor. Soon after, she made headlines for her declaration and it was then that Pink realized she made a huge mistake.
Fast forward to present day where she talked to the LA Times about that particular moment and said QUOTE, “I should’ve kept my mouth shut, because I don’t believe that. I don’t care. I felt rushed and I didn’t know what to do. And I paid for it, because then the next day: ‘Pink is Team Taylor.’” Well, hindsight is 20/20!
Aside from wishing that she never played into the Taylor and Katy feud at all, Pink also went on to talk about the climate of pop star feuds in general. She said QUOTE, “It surprises me how snarky it’s gotten. There were always these feuds between rock stars – I mean, if you like Oasis, there’s always a feud. But it’s gotten pretty bad. And we’re giving our power away by playing into it.”
So what did you guys think of all of this? Are you surprised Pink is backtracking on her initial stance? Let me know your thoughts in the comment section below. When you’re done with that, click right over here to get all the deets about Taylor’s new phone app for her fans. Thanks for hanging with me on Clevver News, I’m your girl Sinead de Vries, don’t forget to subscribe and I’ll see ya later! 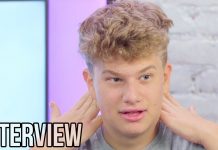 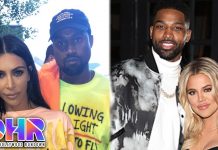 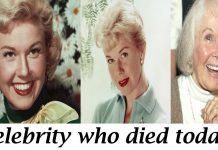