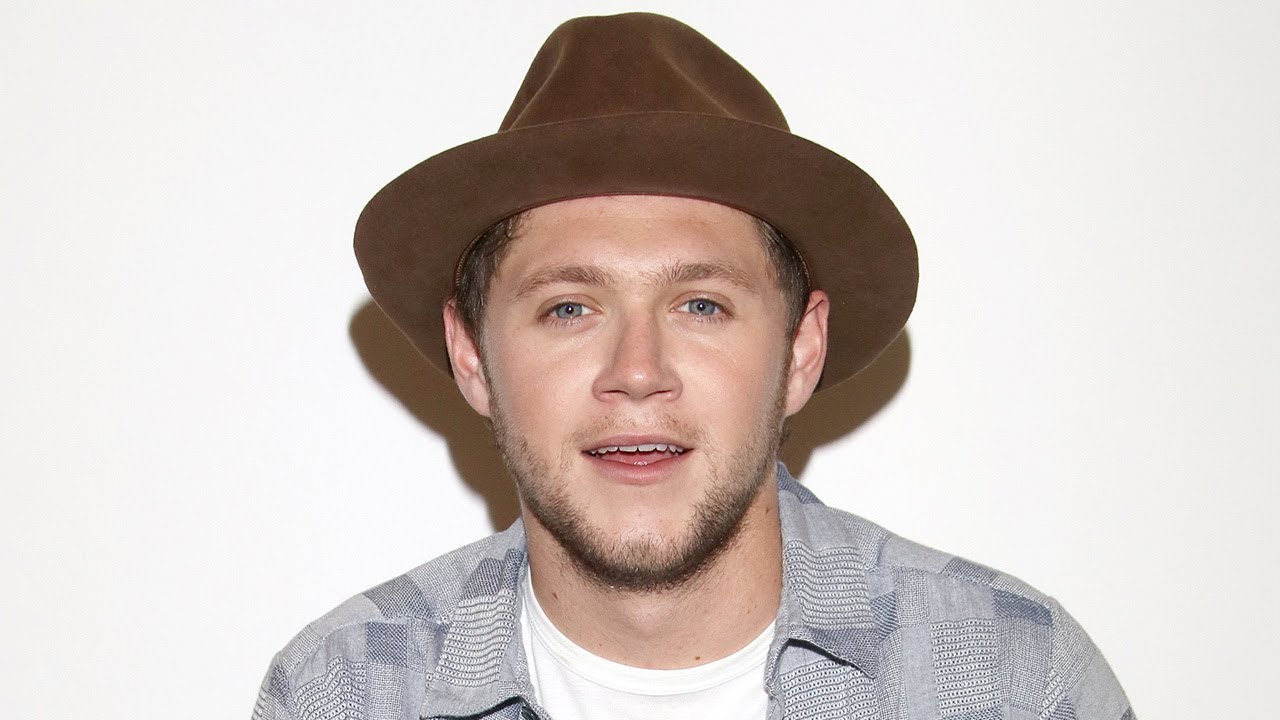 Niall Horan debuts his newest song called “Mirrors” in his short film On the Record: Flicker.

Niall Horan is dropping his debut album, Flicker, on October 20th, which is a little over a week away. Now, for some fans that might feel like a century away, which is probably why Niall has just graced us with an exclusive clip from his Apple Music documentary short, On the Record: Flicker. The clip not only teases of what we can expect to see from the short film, it also reveals a song we haven’t heard yet, called “Mirrors”. Check it out…

“Mirrors” definitely sounds more like a sentimental ballad than Niall’s other songs, but we are already loving it. And the Apple music doc promises to be QUOTE, “an intimate portrait of Niall as he launches his solo career with a remarkably personal debut album”, so hopefully we’ll get more info on what “Mirrors” was inspired by when the full short when it drops on the 20th.

We’ve already gotten a taste of Niall as a solo artist thanks to “This Town” and “Slow Hands”, so it’s safe to say we’ve got high expectations for “Flicker”. Niall confesses in the doc that due to the crazy success of One Direction, he’s more than aware of the pressure surrounding his solo album debut. All we can say is he’s got nothing to worry about, because he’s already gone above and beyond with the few songs he’s already released.

All we can say is he’s got nothing to worry about, because he’s already gone above and beyond with the few hits he’s already released.

Okay guys now I wanna know what you think of “Mirrors”, and are you excited to hear the entirely of “Flicker” come October 20th? Sound off in the comments below, and after that click right over here to see Niall Horan Reveal THE Question To NEVER Ask Him. Thanks so much for hanging with me on News Feed, and be sure to hit that subscribe button. I’m your girl Erin Robinson and I’ll see you next time!

Hollywood’s Top 15 Cute Gay Celebrity Couples Who Are Engage OR... 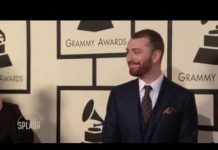