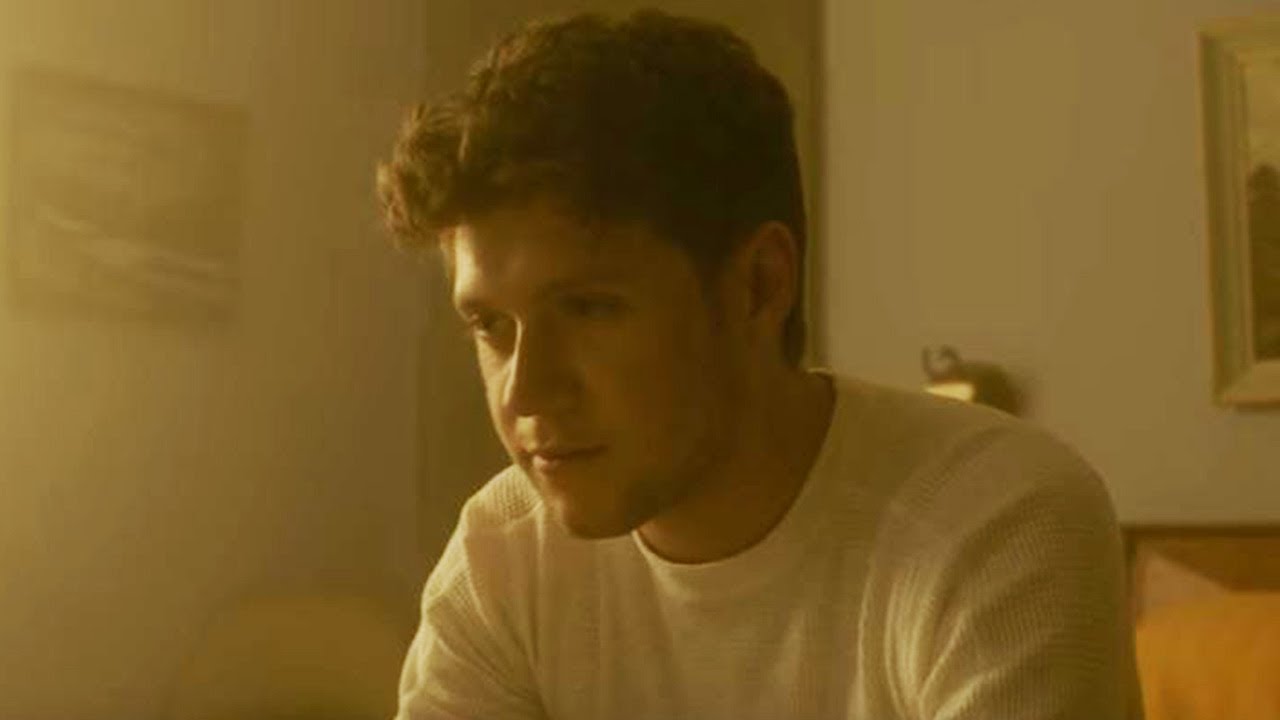 If I’m being honest, I’m seriously not over this video yet.
Leave it to Niall to break our hearts in two with this super sad music video. A week after dropping his new single, “Too Much To Ask,” Niall released the visual for the song and it will actually hit you in the feels. I hope you have some tissues ready because it’s pretty sad.

In the video, Niall is somberly going through life, looking out at the city, taking the subway alone, and even though he has his friends and trusty band by his side, he’s just still not happy. Because apparently it’s too much to ask for that certain someone to come back and tell him all the things they regret about leaving him in the cold.

Ugh, so sad. Anyway, on to happier news! On the day of Harry Styles’ show in Los Angeles, Niall stopped by to show his support for his good friend. Seriously, just look at how proud he is watching Harry do his thing on stage.

I think I speak for everyone when I say the only thing that would’ve made this appearance much better is if Harry invited Niall to join him on stage to sing a few One Direction songs. I mean, sorry Kim K, but that definitely would’ve broken the internet.

What did you guys think of Niall’s new music video? Let me know in the comment section below. When you’re done with that, click right over here to check out all the 1D songs Harry covered on his solo tour! Thanks for hanging with me, I’m Renee Ariel, don’t forget to subscribe and I’ll see ya next time!

The Lego Batman Movie, Fist Fight & Having a Celebrity’s Phone... 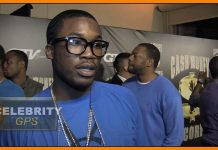