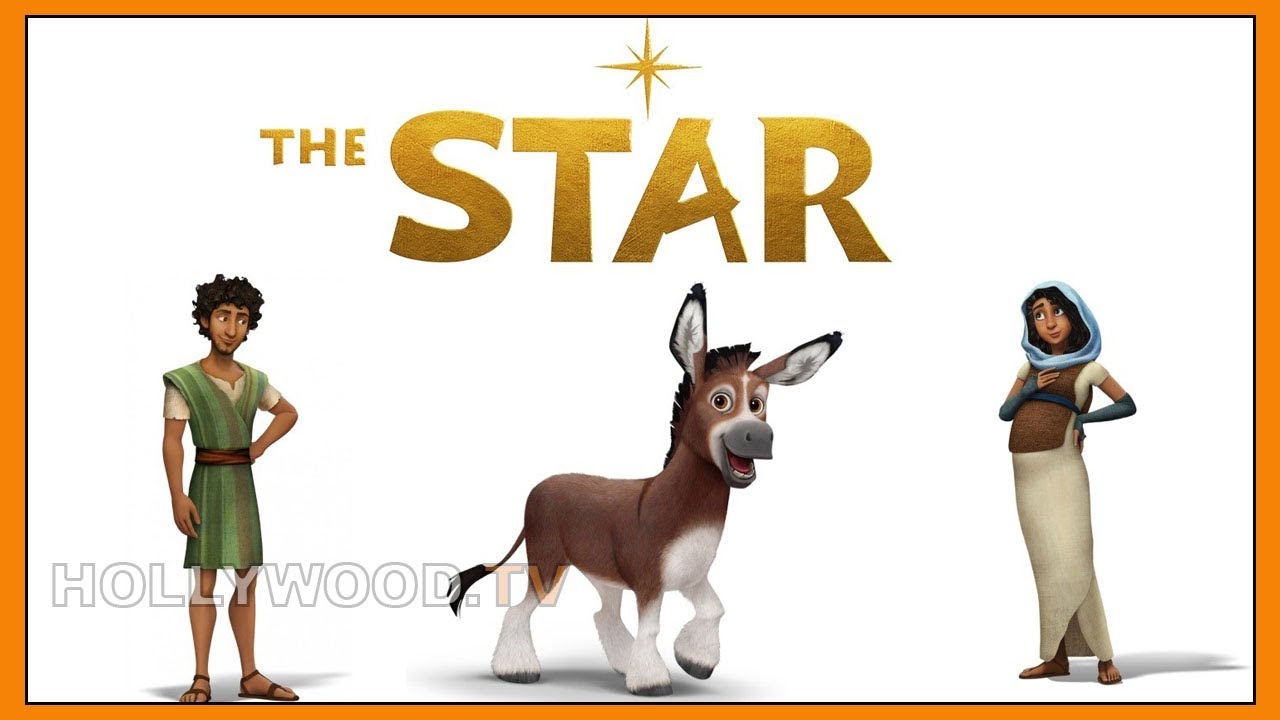 Click to Subscribe! –
Hollywood TV is your source for daily celebrity news and gossip!
In Sony Pictures Animation’s The Star, a small but brave donkey named Bo yearns for a life beyond his daily grind at the village mill. One day he finds the courage to break free, and finally goes on the adventure of his dreams. On his journey, he teams up with Ruth, a loveable sheep who has lost her flock and Dave, a dove with lofty aspirations. Along with three wisecracking camels and some eccentric stable animals, Bo and his new friends follow the Star and become accidental heroes in the greatest story ever told – the first Christmas.The film is full of celebrity voices including
Oprah Winfrey, Tyler Perry, Keegan-Michael Key, Kristen Chenowith Gina Rodriguez and Christopher Plummer. It also features a new song by Mariah Carey. 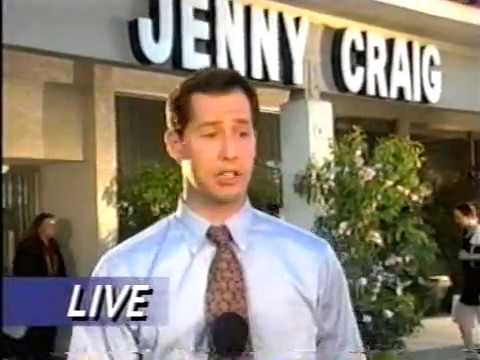 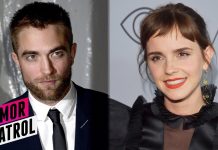 Famous celebrities that we can’t believe to lost them forever in...