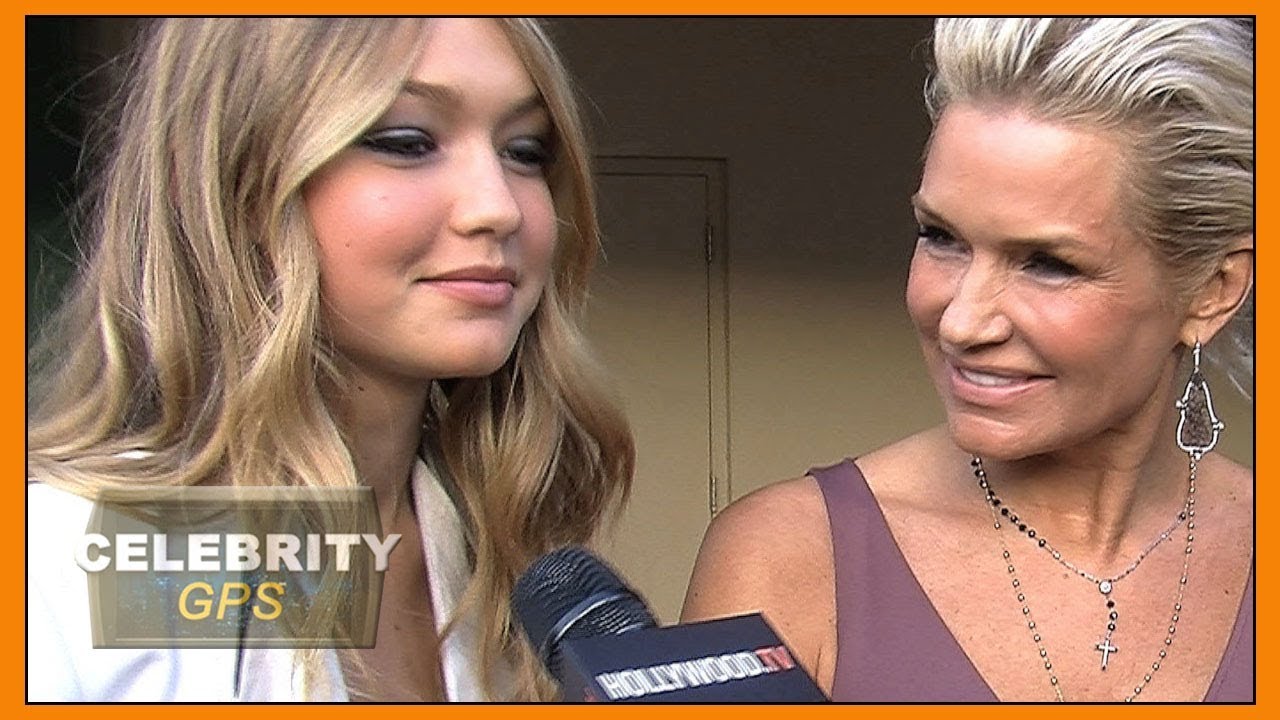 Click to Subscribe! –
Hollywood TV is your source for daily celebrity news and gossip!
Veep producer Frank Rich revealed that production of the new season for the HBO comedy has been postponed while Julia Louis-Dreyfus undergoes treatment for breast cancer. Rich said “the expectation is that we will shoot again.” He told SiriusXM that the scripts are ready for the seventh and final season and that Louis-Dreyfus had taken part in a table read as recently as 10 days ago.

Gigi Hadid will no longer be walking in this year’s Victoria’s Secret Fashion Show. The model tweeted, “I’m so bummed I won’t be able to make it to China this year. Love my VS family, and will be with all my girls in spirit!! Can’t wait to tune in with everyone to see the beautiful show I know it will be, and already can’t wait for next year.” Hadid did not reveal the reason she can’t make it and it looks like her sister Bella will still be on the runway in Shanghai.

Mariah Carey announced on social media that she has been forced to cancel some of her Christmas tour. “You know there is nothing I love more than celebrating the holidays with my festive Christmas show, but I have to take my doctor’s orders and rest until he says I can sing on stage,” she posted on Twitter. Carey has developed an upper respiratory infection and will now kick off the tour on November 27th in New York City. 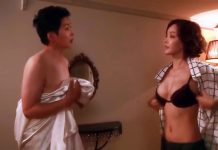 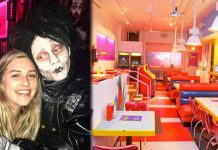