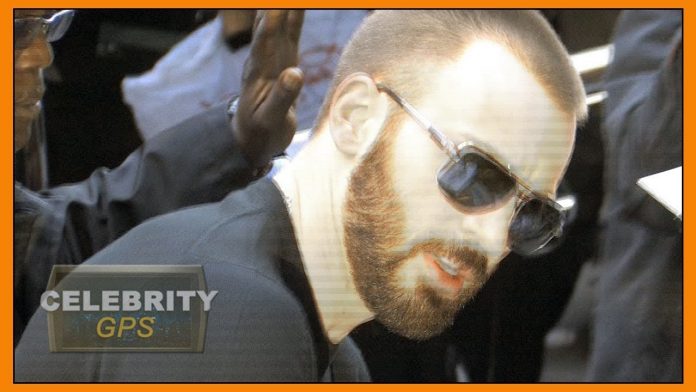 Click to Subscribe! –
Hollywood TV is your source for daily celebrity news and gossip!
Chris Evans and Jenny Slate have called it quits again. In a New York Times profile on The Captain America star published Thursday, it was revealed that the couple has broken up for a second time. “Their on-again, off-again relationship, beloved by the internet, recently ended.” The couple first began dating back in 2016 after meeting on the set of Gifted. The two broke up in 2017 but later reconnected.

Since Cynthia Nixon announced that she is running for New York governor some of her former Sex and the City co-stars have showed their support. Kristin Davis tweeted, “I am so proud of @cynthiaNixon, no one cares more than she does about EVERY person getting a fair change and a good education. I know she would be an excellent Governor!” Kim Cattrall who recently has been feuding with former co-star Sarah Jessica Parker responded to the news diplomatically when a fans asked her what she thought. “I support & respect any former colleague’s right to make their own career choices,” the actress wrote in a tweet.

Sarah Hyland shared her frustration with “doctors not listening” to her with fans on social media Wednesday night. The Modern Family star wrote, “For those who are chronically ill and in chronic pain: Have you had the experience of doctors not listening to you? If so, how do you not tear their heads off with your bare hands?” Hyland has been open about her health struggles including her battle with kidney dysphasia which required her to have a kidney transplant in 2012. 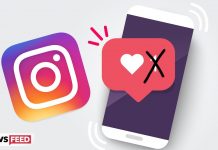 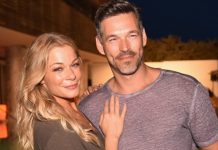 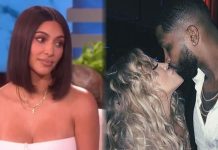