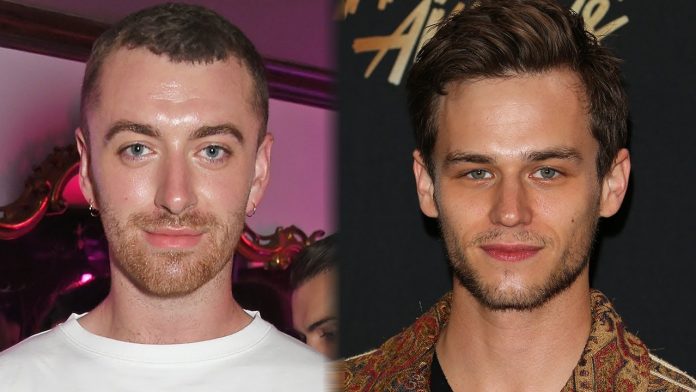 Sam Smith is reportedly DEVASTATED after splitting up with ‘13 Reasons Why’ star Brandon Flynn after 9 months of dating.

And another one of our favorite celebrity couples bites the dust.

When Sam Smith and Brandon Flynn started dating 9 months ago fans were ALL about the celeb couple and their adorable PDA. But sadly their romance has reportedly come to an end, as reported by The Sun.

The pair started dating shortly after Sam released his second album, ‘The Thrill of It All’, back in November, but reportedly called it quits last week.

Sam is said to be devastated by the breakup, and he even deleted several pictures of Brandon from his Instagram account last night.

A source close to Sam told The Sun QUOTE, “Sam and Brandon had a real whirlwind romance. They really fell for each other. But they are both so busy with their careers and unfortunately things just haven’t worked out. Sam is obviously devastated. This is the most significant relationship he has ever had. Thankfully he is on tour across the US at the moment which has been a welcome distraction.”

While we don’t have any official word from Brandon or Sam about the split, both have had an incredibly busy year so far, so it’s probably safe to say scheduling had something to do with the break up. Just last weekend Brandon was spotted enjoying himself at New York Pride, meanwhile Sam was visiting Boston ahead of a concert on Tuesday.

Sam gushed about Brandon back in January, saying QUOTE, “I’m in a relationship right now and for the first time, I think I deserve to be happy…I’m actually asking myself if I’m going to be writing some happy love songs soon.” Ugh, that quote makes it even harder to accept this breakup news!

Well thank goodness Sam has his tour to keep him distracted, but we gotta say it’s probably so much harder to sing those love ballads of his right now. We’re sending all the positive and loving vibes to both him and Brandon right now, because as we all know breakups are NEVER easy.

Alright now I wanna turn it over to you guys — are you shocked that Sam and Brandon split, or did you see this one coming due to their crazy schedules? Sound off in the comments with all your thoughts and feelings below, and then click over here to watch another breaking news story and don’t forget to subscribe to our channels! Thanks so much for hanging with me on News Feed, as always I’m your girl Miriam Isa and I’ll see you next time! 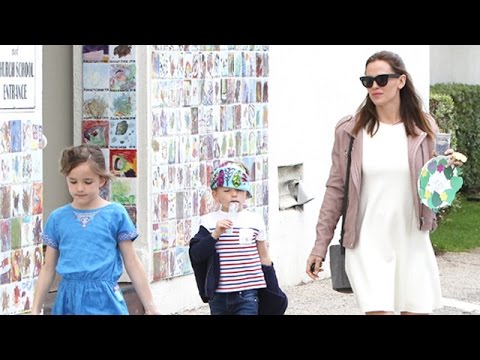 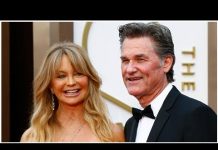 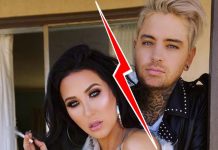