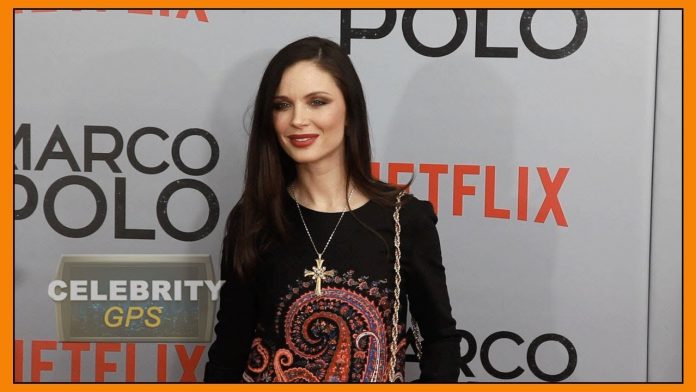 Click to Subscribe! –
Hollywood TV is your source for daily celebrity news and gossip!
Georgina Chapman is speaking out for the first time since her husband Harvey Weinstein was accused by dozens of women of sexual misconduct. The Marchesa co-founder opened up in an interview with Vogue. Telling the magazine, “That’s what makes this so incredibly painful: I had what I thought was a very happy marriage. I loved my life.” Chapman said. “Absolutely not [did she suspect him cheating]. Never. For one thing, he traveled constantly. And I’ve never been one of those people who obsesses about where someone is.” Chapman married Weinstein in 2007 and they have two young children. She announced in October that she was leaving Weinstein.

Ariana Grande and Mac Miller have called it quits. Grande posted on Instagram about their split. “I respect and adore him endlessly and am grateful to have him in my life in any form, at all times regardless of how our relationship changes or what the universe holds for each of us!”

Chrissy Teigen is teaming up with Blue Apron. For six weeks the food delivery service will offer select recipes from Teigen’s cookbook Cravings. She announced the news on social media, “I can’t wait for you guys to whip up some of my favorite recipes from the comfort of your own home.” 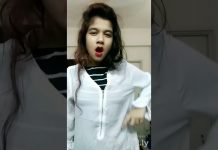 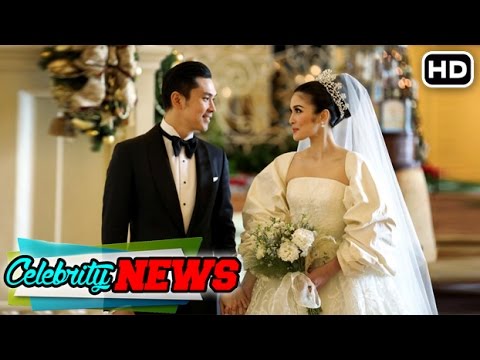