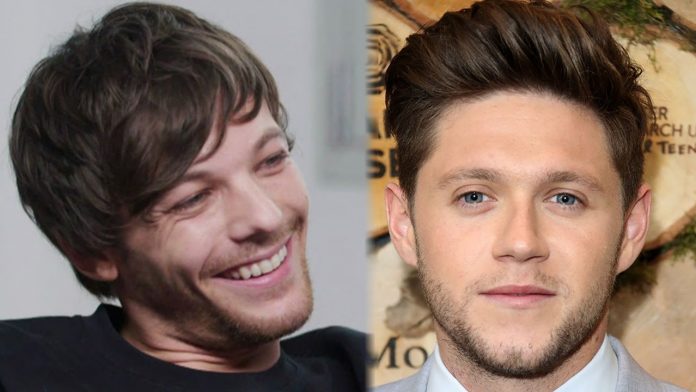 It’s been quite the eventful few weeks for One Direction fans as Louis Tomlinson revealed last month that he’d be returning to the X Factor stage as a main judge for the upcoming season and more recently, Louis’ fellow bandmate Niall Horan might’ve just also confirmed a guest hosting gig right alongside him.

Louis recently spoke out about his new endeavor being on the other side of the panel, saying QUOTE “I have done the show. I can empathise (with) and understand people in that situation. It just made a lot of sense for me. Development is something I’ve always been interested in. It’s important to have someone who has been through the process.”

Niall was quick to jump on Twitter and congratulate Louis on the opportunity in a follow-up tweet that read QUOTE “Absolutely delighted for ya @Louis_Tomlinson . Going back home to @TheXFactor but as a judge this Time . Huge news!! @SimonCowell”.

As if this touching moment wasn’t enough to hit you in the feels, Directioners were hit with even more exciting news! Niall held a fan Q&A on Instagram earlier this week and when asked if he would like to join or visit Louis on the show he replied QUOTE “Of Course. Can’t wait to go down and see him in action.” The only thing better than 1 member of One Direction on the judging panel is 2.. well the best thing would be all 5, but we won’t be picky.

Also circulating Twitter is a list that appears to have the judging schedule for this season of the X Factor.. and sure enough Niall is listed right next to Louis for the show in Portugal. One fan tweeted QUOTE, WHAT THE F IS THIS I’M SCREAMING LOUIS AND NIALL IN PORTUGAL????

X Factor has yet to release an official statement about Niall joining the season, but we have our fingers crossed that this reunion happens one way or another. Alright guys it’s time to turn it over to you – what are your thoughts on Niall making a guest appearance on the X Factor? Leave all your thoughts in the comment section below and then when you’re done with that click right over here to see another new video and don’t forget to subscribe to our channels. I’m your host Renee Ariel and I’ll see you next time! 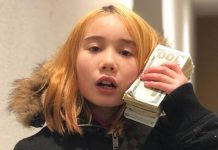