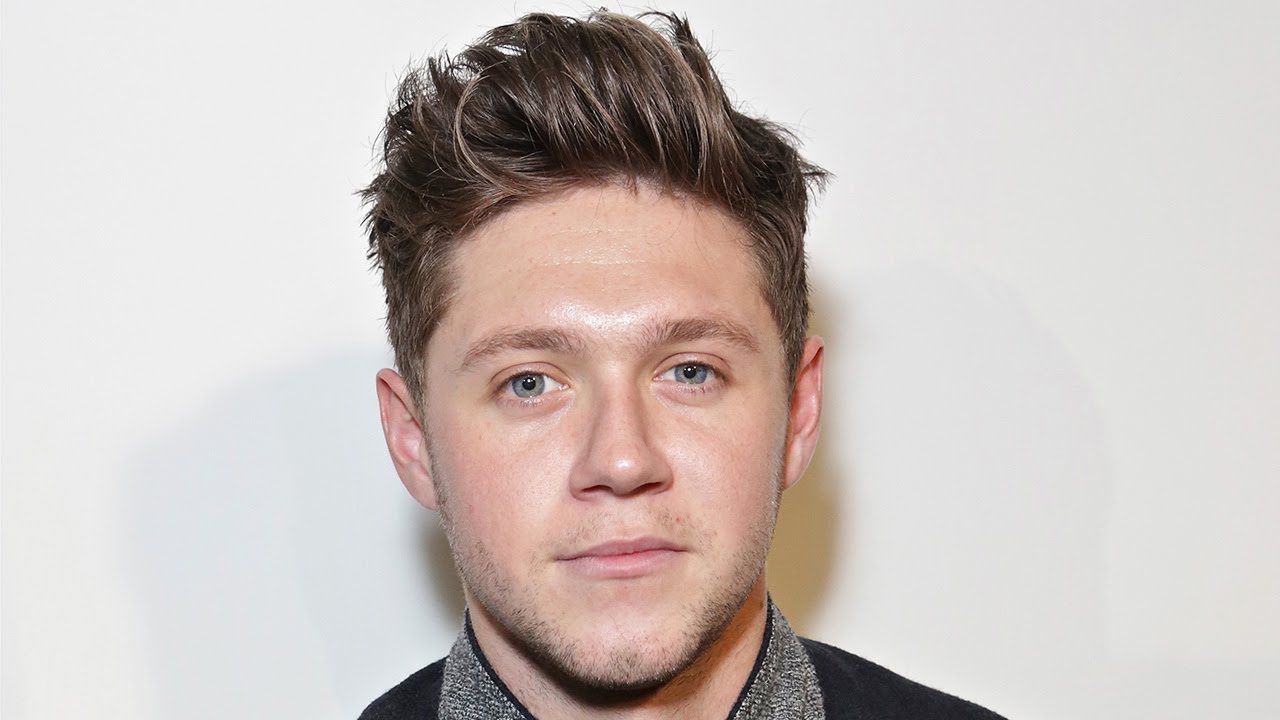 It’s the font mistake seen round the world. Doesn’t the word flicker look like…?

It’s ok Niall. On the bright side, you look really hot and grown up on your debut album cover. It doesn’t matter that everyone thinks you named your album f*cker. To the fans who haven’t yet seen a poster, let me explain. We’ve all been dying for this day to come. The day that the former One Directioner would claim his throne among the soloists of music royalty. But when Niall’s album poster was released on Friday, we all realized how much of a difference the wrong font could make. From a distance, the album’s name FLICKER looks like a curse word. Not just any curse word. One that the urban dictionary defines as «A complete ass-wipe with no reason to live.» You could see why this visual ambiguity is tragic, right? Fans are literally blowing up the inter web asking themselves did Niall just title his album F*cker?

One tweeted, «From a distance, I initially thought Niall Horan’s new album was called ‘F***ER’, then realised it’s ‘FLICKER.'» Another fan tweeted «Walk past this poster every day. And every day I read, «Niall Horan, F***er». It’s deliberate, right?» And yet another «Saw a sign for Niall Horan’s album in passing. Is it called F***ER someone please confirm.» Ay yayay. Not exactly drawing the kind of reactions he intended. Then again, as the old adage goes, «Any publicity is good publicity.»

Meanwhile, Niall is trying to clear up the mess on Twitter himself. He tweeted: «My album ‘Flicker’ is available to pre order now.» It could’ve been worse. At least it’s just an album cover and not like a tattoo. I’d never date a guy with a tat that looked like the word «f*cker.»

Now, do you guys think it reads more like a curse word or do people just need glasses? Let me know below then click here for the meme that’s got everyone trying to recreate Ariana Grande’s album cover as a scientific experience. I’m Miriam Isa, follow me on my socials to get weird with me about everything from bikini waxes to Trump. @Miriamisa on Twitter, @Miriam_isa on Insta, and make sure you subscribe to Clevver. I’m Miriam Isa and see you guys soon!

Logan Paul Gets Slammed For Riding Plus-Sized Model – This Actress... 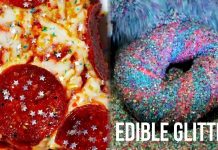 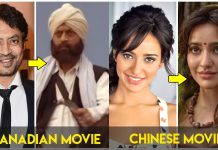