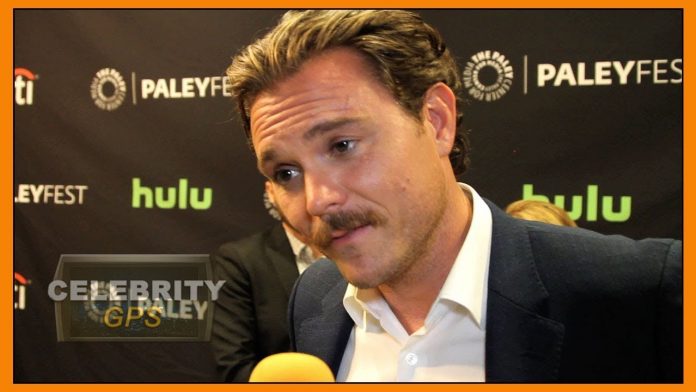 Click to Subscribe! –
Hollywood TV is your source for daily celebrity news and gossip!
Lethal Weapon reportedly could be canceled due to the behavior of one of its stars. According to Deadline Clayne Crawford who plays Martin Riggs on the series has allegedly been disciplined several times over complaints of emotional abuse and creating a hostile environment.” His behavior has gotten so bad that actors and crew members don’t want to work with him. Fox has reportedly considered recasting Riggs. Lethal Weapon is in its second season on the network.

Kourtney Kardashian testified at a briefing for Senate staffers today in Washington. The reality star is working with the Environmental Working Group to reform the laws that regulate ingredients in cosmetics and personal care products in the United States. Of course the Keeping Up with the Kardashians film crew were there as well.

Scarlett Johansson and Colin Jost are red carpet official. The couple made their red carpet debut at the premiere of Johansson’s latest film, Avengers: Infinity War on Monday night. The actress has been dating the SNL co-head writer for almost a year. Earlier in the day during her appearance on The Ellen DeGeneres Show she confirmed their romance when DeGeneres jokingly asked her who was her favorite SNL Weekend Update co-anchor, Jost or Michael Che. Johansson responded, “It’s hard to pick” before amending, “No, it’s not that hard to pick. I guess I’m a Colin fan, I’d have to say.… He’s not bad.” 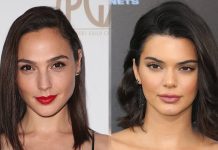 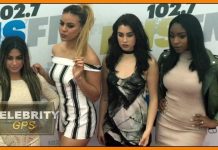 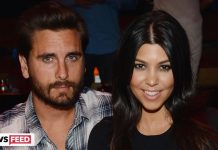 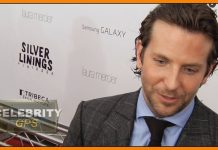