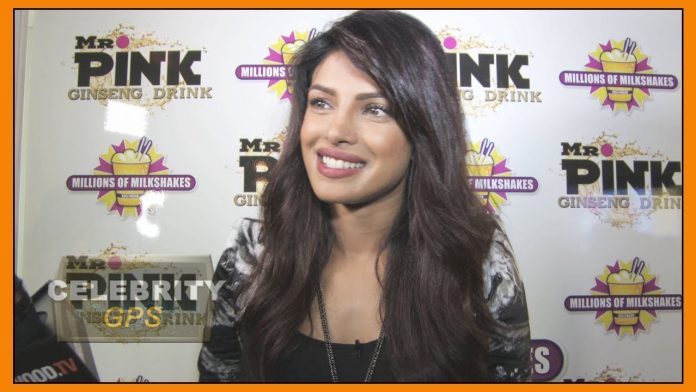 Click to Subscribe! –
Hollywood TV is your source for daily celebrity news and gossip!
Nick Jonas and Priyanka Chopra are reportedly engaged. According to People Nick popped the question in London while they were celebrating her birthday. In order to find the perfect ring Nick shutdown a Tiffany’s store in New York. The pair have been dating for only about two months but their friendship goes back longer than that. Congrats!

Prosecutors will not file criminal charges against Ed Westwick, who was accused of rape. The prosecutor said they did not have enough evidence to pursue charges in two of the three cases and the third woman did no cooperate with investigators. The Gossip Girl star has denied all the allegations against him.

Amber Rose claimed that Gwyneth Paltrow is the “Becky with the good hair” mystery woman that Jay-Z reportedly cheated with. “I feel like she’s the one who was, like f—king Jay-z,” Rose said during her appearance on the Make Speidi Famous again podcast. She added, “they were like friends, and then you don’t see Gwyneth Paltrow with Beyonce anymore.” Paltrow’s rep issued a statement calling the allegations, “completely absurd and 100 percent false.” Rose then tweeted that she wasn’t serious and that, “we were joking on a podcast.” 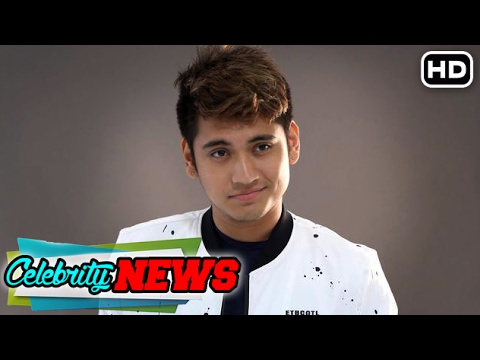 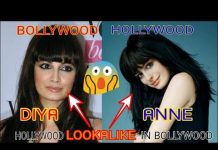