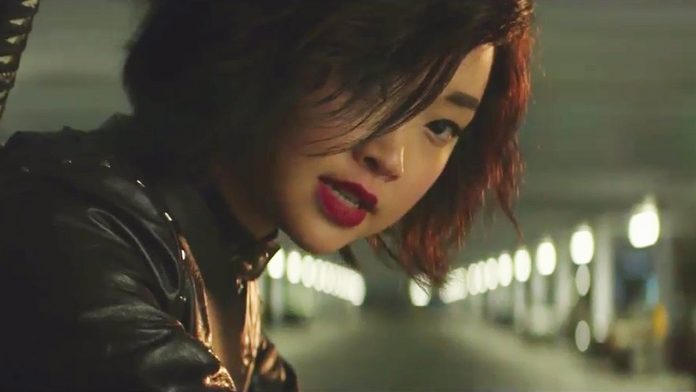 Lana Condor’s next role could not be more opposite from Lara Jean in “To All the Boys”, and we are HERE for it. Lana will star as an assassin named Saya Kuroki in the upcoming Syfy series, “Deadly Class”, which will premiere in 2019. And even though we’re a long way out from seeing the show, Syfy just dropped our first look at Lana in her new role, and she could NOT be more badass.

Okay can we talk about how epic Lana’s death stare at the end there is? Because it’s ICONIC.

According to her character description, Lana’s character Saya is one of the deadliest players at her high school for assassins. And as you can see in the trailer she’s got the look to prove it. Lana rocks a short haircut, tattoos, and leather clothes as Saya, which is a very different look for the bookish and trendy Lara Jean.

“Deadly Class” is based on a series of graphic novels, and QUOTE, “….follows a disillusioned teen recruited into a storied high school for assassins. Maintaining his moral code while navigating a ruthless curriculum, vicious social cliques, and his own adolescent uncertainties may prove fatal.” And as if we weren’t already hooked, the show takes place in the 80s.

Lana said of her character at San Diego Comic Con earlier this year QUOTE, “Saya is so badass and so incredible and I’m beyond thrilled to play her.”

Lana had her first day of shooting on the series two weeks ago, and she kicked off the new gig by tweeting fans QUOTE, “First official day shoot season 1 of @DeadlyClassSYFY, yes its a night shoot, yes I’m deeply caffeinated, yes I’m stoked, and yes I’m already looking for crafty #snacklife.” It’s good to know that despite her success, Lana still has her priorities right.

Alright guys now I wanna turn it over to you — are you excited to see Lana in this completely different role? Sound off with all your thoughts and feelings in the comments!

Thanks so much for watching! Now please click to the right to watch another new video and don’t forget to subscribe to our channels. As always iIm your girl Erin Robinson and I’ll see you next time! 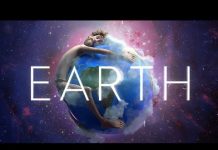 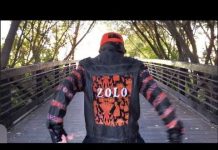 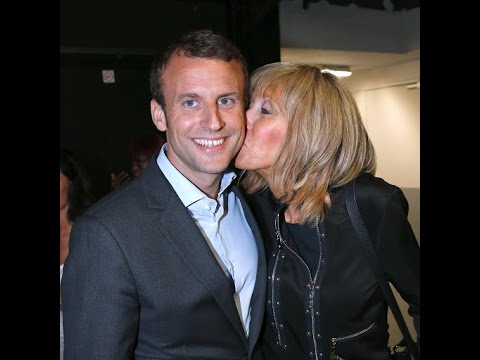