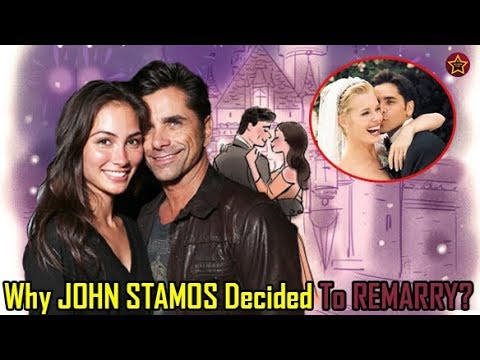 Romantic proposal of JOHN STOMOS to CAITLIN MCHUGH at Disneyland | Celebrity engagements | Hollywood Stars
“Fuller House” star John Stamos has proposed to actress Caitlin McHugh, he announced via social media on Monday. He had proposed to his girlfriend at Disneyland, and it seems to be a really romantic proposal ever of him. Let’s check out more about this fairytale engagement, their romance ( or even wedding?) and fan’s reaction to that story. That will be surprising

Lethal Weapon renewal in trouble due to star’s behavior – ... 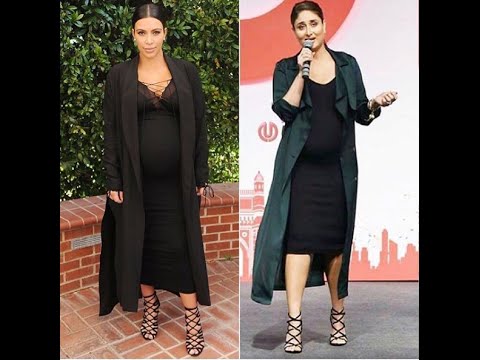 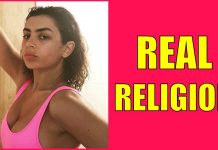