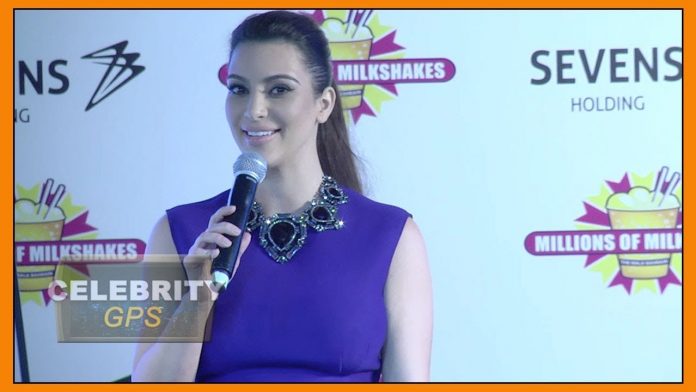 Click to Subscribe! –
Hollywood TV is your source for daily celebrity news and gossip!
Kanye West and Kim Kardashian have welcomed their 4th child. Kardashian announced the baby boy’s arrival on Twitter. “He’s here and he’s perfect!,”she tweeted. “He’s also Chicago’s twin lol I’m sure he will change a lot but now he looks just like her,” she later added.

Pauley Perrette is set to make her return to the small screen. The NCIS alum will star in the upcoming CBS comedy Broke. Deadline reports that Perrette’s character, Jackie, “is a tough, sharp-witted, loving but struggling single mom with a 9-year-old son. She’s not thrilled when her snobby rich sister and husband suddenly show up on her doorstep.” This marks Perrette’s first series regular role since leaving NCIS in May 2018 after 15 seasons of starring as forensic scientist Abby Sciuto.

Ariana Grande is the new face of the House of Givenchy. The French luxury brand made the announcement on Friday. “I am so proud to be the new face of Givenchy. It is a House I have forever admired and to now be part of that family is such an honor,” Grande said in a statement. “I love this clothing and the confidence and joy it brings to the people wearing it. 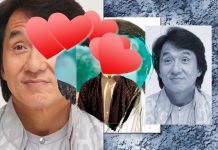 8 Hollywood Celebrities Who Are Bollywood Fans 2018

10 Celebrity Cameos In Popular Movies That DIDN’T Go As Planned...

Top 10 Celebrities Who Are Never Out of The Spotlight