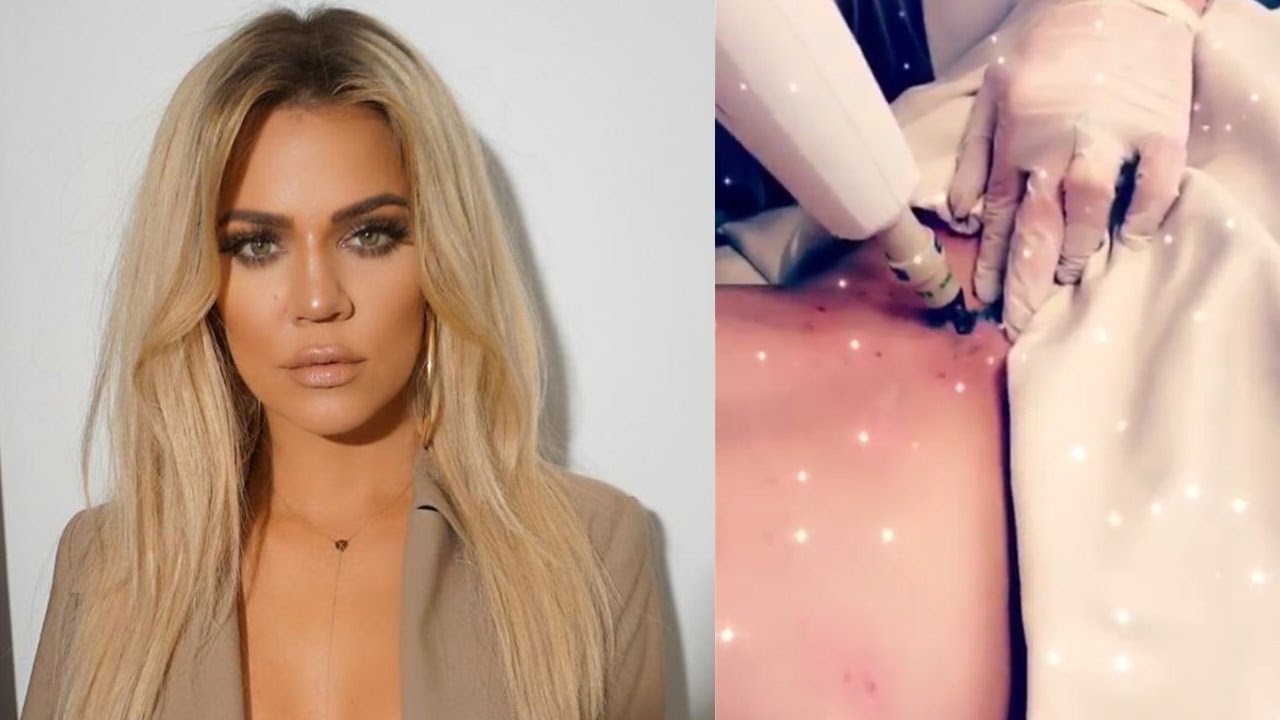 In the wise words of Kim Kardashian, “never put a bumper sticker on a Bentley”, and it seems as though Khloe is learning that the hard way…

It’s the end of an era for Khloe Kardashian who fully parted ways with her beloved “Daddy” tattoo located on her lower back she got when she was just 16 years old, but before we go on, I should probably clear up that this in NO way is a reference to an ex boo-thang, but rather a symbol in memory of her ACTUAL daddy, Robert Kardashian.

Khloe began the removal of her ‘tramp stamp’, as she calls it, back in 2015, but stopped in for her final appointment following a relaxing spa day yesterday with sisters Kim and Kourtney. She documented the process via Snapchat with her sisters by her side for moral support.

And by moral support, I mean, Kim totally taunting her for not listening to her when she was a teen.

Kim shared the video of Khloe to her Snapchat account, alongside her famous words to live by. She said QUOTE, “See she should have never put a bumper sticker on her Bentley #TattooRemoval”. The Revenge Body star initially Instagrammed the process two years ago with a video bidding farewell to her unwanted artwork, also captioning the photo and also stating that she should’ve listened to Kim all along. Khloe has since found a more subtle way to honor her late father, with a much smaller tattoo on her wrist, saying a simple “I love you”.

Welp, I guess older sister knows best, and unfortunately Khloe had to learn that the hard way, but it looks like problem solved this time around, so right now I want to know all your thoughts on Khloe’s tattoo removal and if you, like the rest of us, think it was much needed, so get to talking right down here in the comments and after that, you can click right over here to check out all the best red carpet looks from this year’s Oscars. Thanks for watching Clevver News, I’m your host Ryland Adams and I’ll see you next time. 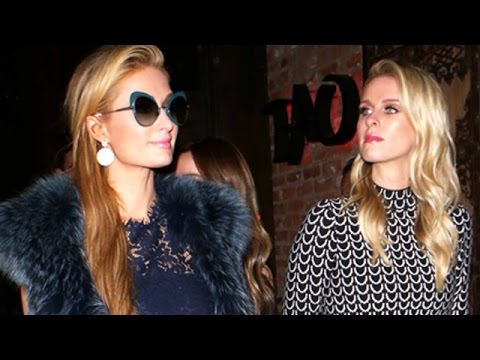 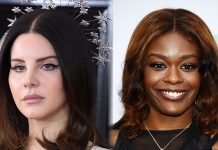