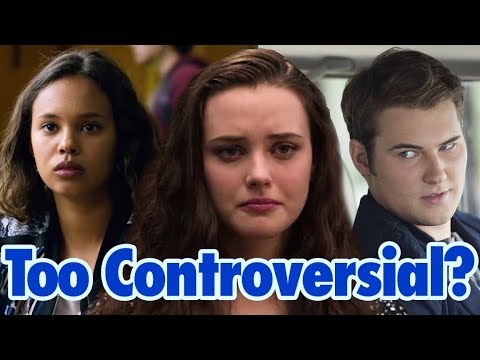 Netflix’s hit show 13 Reasons Why is back for season 2, so we obviously did absolutely nothing this weekend so we could binge all 13 episodes in a totally healthy and not weird amount of time at all. Anyway, let’s just say there is a LOT that goes on. When we say there were a ton of controversial topics that played out this season…it’s truly an understatement but we’re going to try and unpack as many as we can here on our show True Showmance. 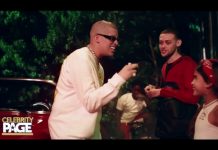 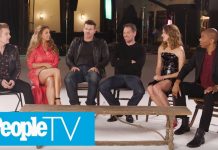