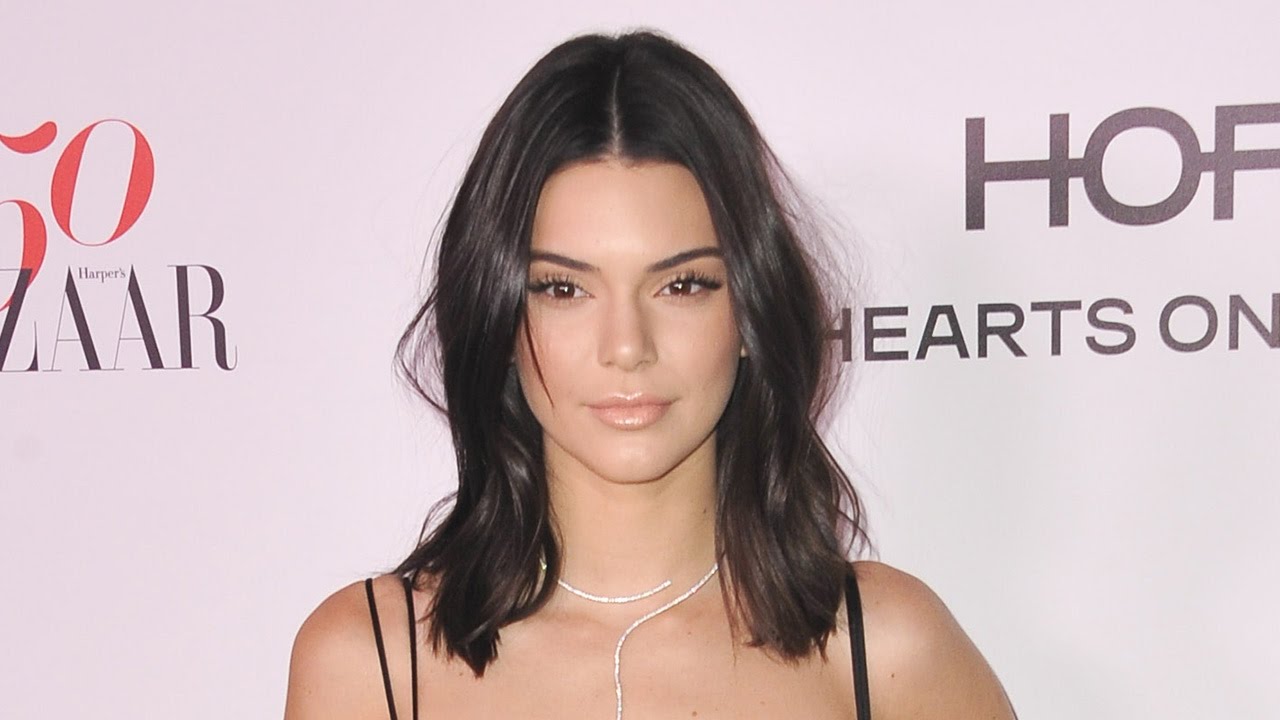 Kendall Jenner had to deal with yet ANOTHER intruder at her Hollywood home, and this time it was an electronic stalker: a DRONE. TMZ reports that a man was questioned outside Kenny’s home right outside her front gates. The lurking man was flying a four-rotor-drone over the model’s house when her security team immediately shut down the activity by calling the cops. We hear the police QUOTE, “…checked out the drone guy…even searched his trunk, but let him go because he hadn’t done anything wrong at that point.”
Security for the entire Kardashian-Jenner family has reportedly been taken up a notch following Kim’s robbery and Kendall’s stalkers. Can Kendall catch a break here?! Last month someone stole two hundred thousand dollars worth of jewelry from her home AND she has to go to court to defend herself against her driveway stalker from last year.
We hate to say this Kendall- but it may be time to find a new pad! What do you guys think of someone flying a drone over Kendall’s house? Is it harmless or does it count as a stalker? Tell us below what YOU think. Now check out Kylie’s new spinoff show causing drama for the Kardashian family! I’m your host Sinead de Vries, and I’ll see ya later. 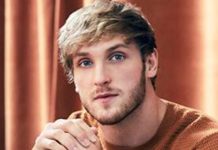 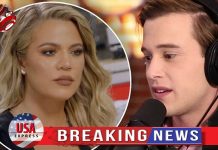 The BEST, Worst & Hilarious Reactions To Cardi B Baby Name...