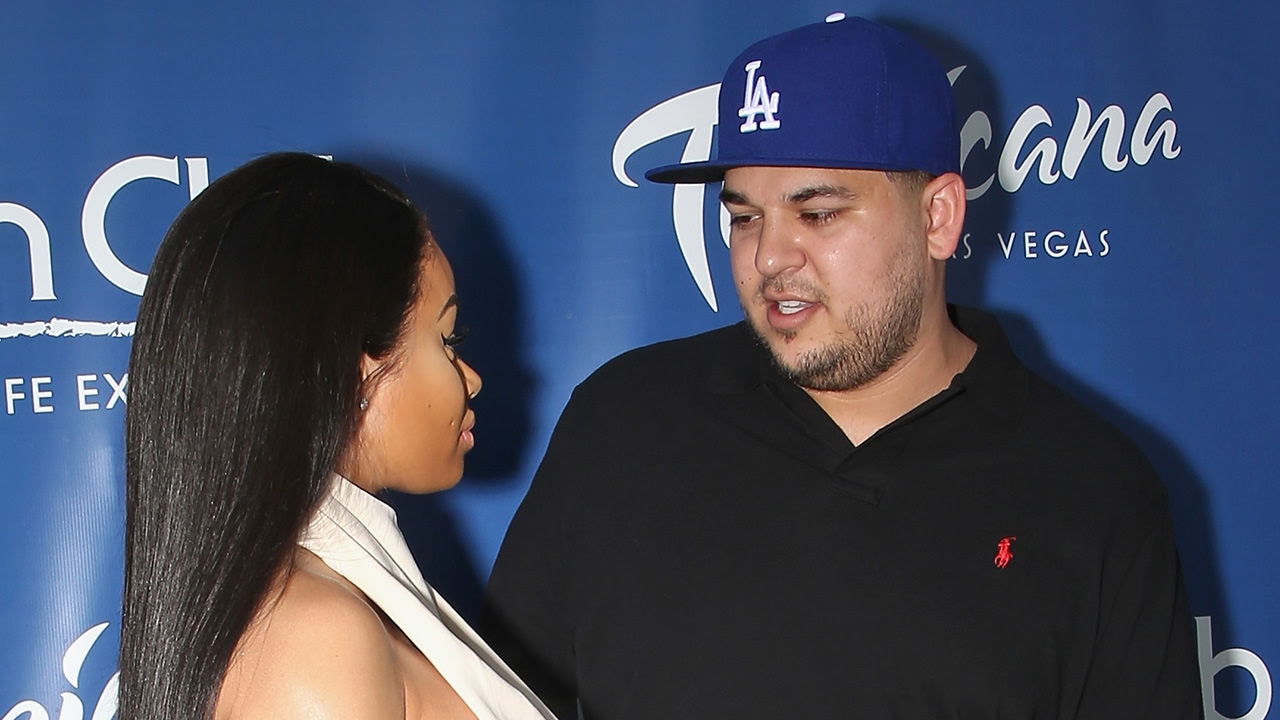 People Magazine has confirmed that Rob and Chyna have officially called it quits. According to a source close to Rob, “They split a while ago. The wedding plans are off. They are both trying to be mature about it. It was less dramatic this time.” And here we were thinking things were going well. Remember they celebrated the new year together! Also, Rob posted an adorable home video on his Instagram to celebrate their one year anniversary a couple weeks later with the caption, “1 year down lol woohoooooo happy anniversary babbbbbbiiiiiiiieeeeeee”. However, we should’ve know something was up when Blac Chyna was spotted cozying up to Jamel Davenport at a Super Bowl party in West Hollywood and seen without her engagement ring at lunch with Jamel as well. Jamel is a life coach and trainer though, so don’t think there is really anything happening there. A source told People, “Chyna is super fed up with Rob and thinks he is way too emotional and depressed. She thinks he has terrible issues. He is always battling his own insecurities and is unstable. It’s a major turn-off to her, and she thinks it’s incredibly unhealthy for the baby and their family.” Rob and Chyna did not spend Valentine’s day together. Rob was with his beautiful daughter Dream and momager Kris Jenner.

Meanwhile Blac Chyna posted some extra sexy pics on Instagram. They were so hot she had to censor one of them, but the lady in red looks unbothered by the drama. She’s definitely proud of her post-baby body and should definitely be excited to show it off.

Alright, what do you think guys? Are they officially over yes or no! Let me know in the comment section below. Now click here to see 10 times Kim K was totally relatable. Thanks so much watching guys! I’m your host Emile Ennis Jr. and I’ll see you next time.

Fans REACT To Taylor Swift’s “…Ready For It?” Music Video 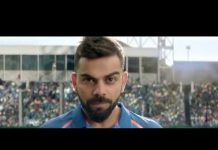