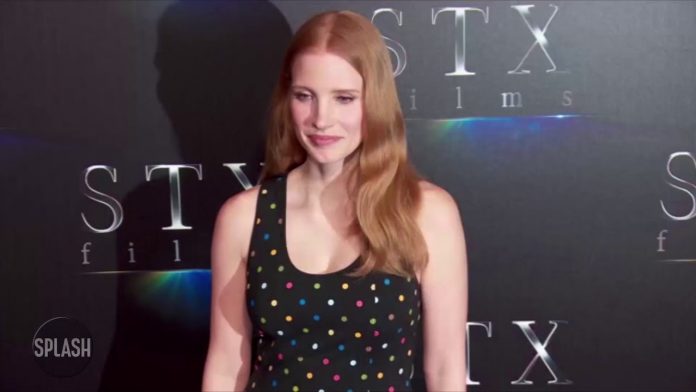 The Molly’s Game actress, Jessica Chastain, claims that much of nudity in Hollywood could be “victimisation”

Where many starlets claim stripping off can be empowering, Jessica Chastain has other ideas.
The 41-year-old actress says she doesn’t mind bare skin as a whole, especially in European cinema, but she is bothered by its use in Hollywood.
She says it makes her uncomfortable when it feel like it’s not the person’s decision to be naked, but instead “when it’s something that’s been put upon them”.
The Molly’s Game star said she believes forcing a star to strip off for the camera is “victimisation” and nudity should only be shown when the person is “completely in control of their decisions”.
Clearly there is a lot of work to be done in Hollywood, but Jessica is leading the charge! – #Time’sUp 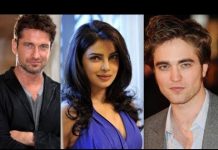 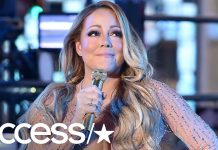 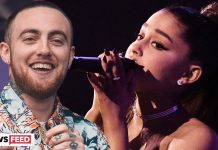 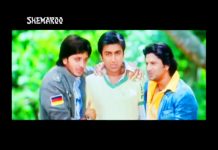