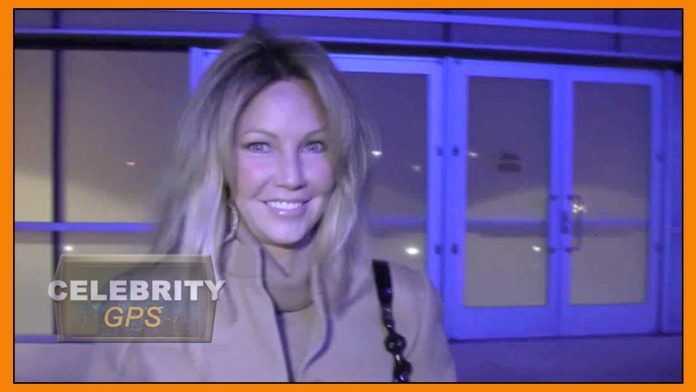 Click to Subscribe! –
Hollywood TV is your source for daily celebrity news and gossip!
Heather Locklear has been hospitalized after a family member reported that the actress threatened to kill herself. According to TMZ the Melrose Place star was transported to a hospital for psychological evaluation on Sunday. The Ventura County Sheriff’s Office reported that the subject was not armed and there was no criminal activity and there were no arrests made.

Sandra Bullock never worked with Harvey Weinstein but she was still “afraid of him.” Bullock opened up to the Sunday Times about Weinstein . “I heard about Harvey and I was afraid of him,” Bullock said. “I wasn’t asked to be in that world. I learned early on to shut things off so those things didn’t come my way.” Weinstein plead not guilty this month to rape and sexual assault charges. More than 70 women have accused him of sexual misconduct.

Khloe Kardashian is back home in Los Angeles. The reality star has been in Cleveland since her daughter True was born. She arrived back home in Calabasas over the weekend where her family welcomed her with sweet gifts they shared on social media.

Red Velvet’s Seulgi is Featured in The Celebrity Magazine 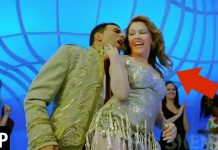 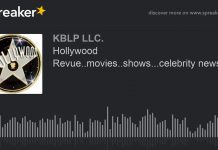