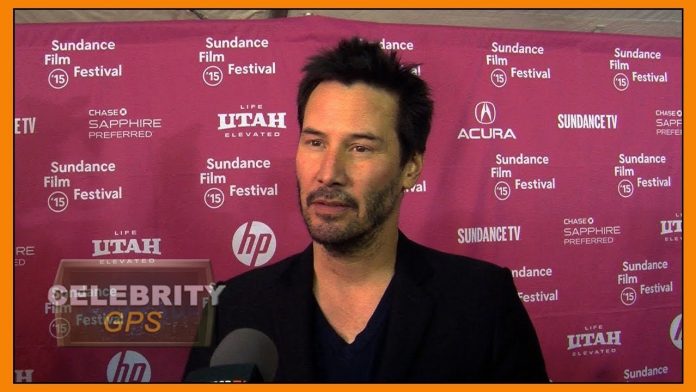 Click to Subscribe! –
Hollywood TV is your source for daily celebrity news and gossip!
Keanu Reeves’ United Airlines flight from San Francisco to Burbank, California made an emergency landing in Bakersfield. The passengers including the actor were stranded at a closed airport as they waited on transportation. According to the other passengers many of whom documented the event on social media Reeves helped sort out a solution once the plane was forced to land. The John Wick star and his fellow stranded passengers boarded a van for a two hour ride ride to Los Angeles. Reeves kept everyone entertained using his phone to share facts about Bakersfield and play country music.

Justin Bieber is defending Hailey Baldwin. He responded to an Instagram troll who went after his wife. The person wrote, “You are NOT in love with Hailey! You only married her to get back at SG, plus Hailey sleeps with men like @shawnMendes for fame and she’s racist @wflig.” Bieber responded, “I absolutely loved and love Selena she will always hold a place in my heart, but I am head over heals in love with my wife and she is absolutely the BEST THING that has ever happened to me period.” The pop star also posted a message to fans on his Instagram story, asking them to stop sending these messages to Hailey.

Kris Humphries opened up about his 72-day marriage to Kim Kardashian in an essay called I never Wanted to Be That Guy for the The Players’ Tribune. “I was definitely naive about how much my life was going to change. But the one thing that really bothers me is whenever people say that my marriage was fake. There’s definitely a lot about that world that is not entirely real. But our actual relationship was 100 percent real.” Kris wrote that their break-up was brutal and at one point he didn’t want to leave his home . 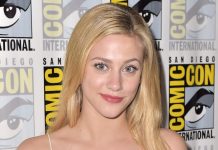 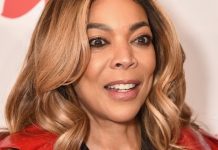 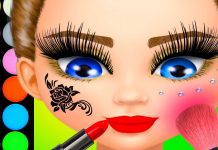