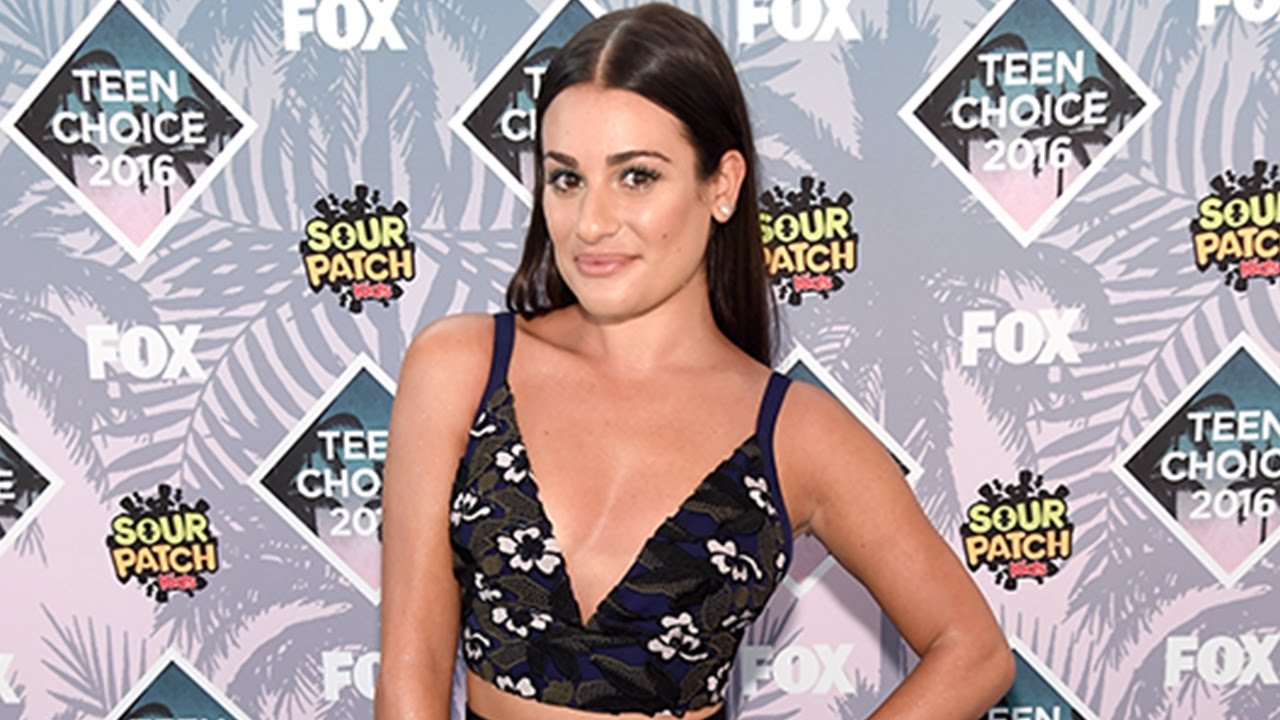 According to Lea Michele, there was a much worse song that she had to perform on Glee and it was NOT ‘Gangnam Style.’
Today’s episode of News Feed is brought to you by Pandora Premium, where you can search and play your favorite songs. Pandora: sounds like you.
Butttttt ‘Gangnam Style’ is definitely a close second to the song Lea mentioned.
Ryan Murphy may have said Glee’s cover of ‘Gangnam Style’ was mortifying, but honestly, it’s nothing compared to the song Lea dubbed as the worst song she had to perform on Glee. After six long seasons and over hundreds of songs covered, it was this viral hit that took home the trophy for worst Glee performance ever.
Yeahhh, sorry Ryan, but I’m gonna have to agree with Lea on that one. I mean, seriously?? Puppets??
‘What Does the Fox Say’ was definitely a cringe worthy performance on the show. But of course things weren’t all bad, Lea also revealed her some of her favorite and she went with a classic.
That wasn’t the only mention of Glee during her ‘Watch What Happens Live’ appearance. Aside from reminiscing about the good and bad, Lea had a lot to say about her former co-star’s elimination on Dancing with the Stars.
Lea said of Heather’s shocking elimination QUOTE, “First of all, that was ridiculous because the reality is that Heather already won ‘Dancing with the Stars.’ I don’t know if you watched ‘Glee,’ but she’s like, the best dancer in the world, so she certainly should have won. We were all really sad, but I think she’s incredible. She’s a mom of two, she’s gorgeous and she’s in her element, back dancing. So, I think it was an incredible thing, win or lose.” I think we all can agree with that.
Anyway, do you agree with Lea on her opinion of the worst Glee song ever or was there a different song made you cringe even more? Leave your thoughts in the comment section below and don’t forget to subscribe to Clevver News. Thanks so much for hanging out with me, I’m your host Vivian Fabiola and I’ll see ya next time.
Click to the left to watch Demi Lovato defend her tattoo and over to the right to find out what caused Bella Thorne to fire back at all her haters. Thanks again to Pandora for sponsoring this episode, now with Pandora Premium where personalized radio meets on-demand listening, it’s the only music app you’ll ever need 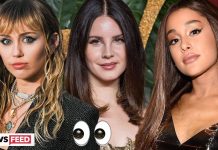 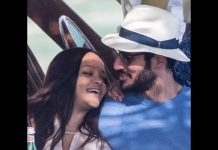