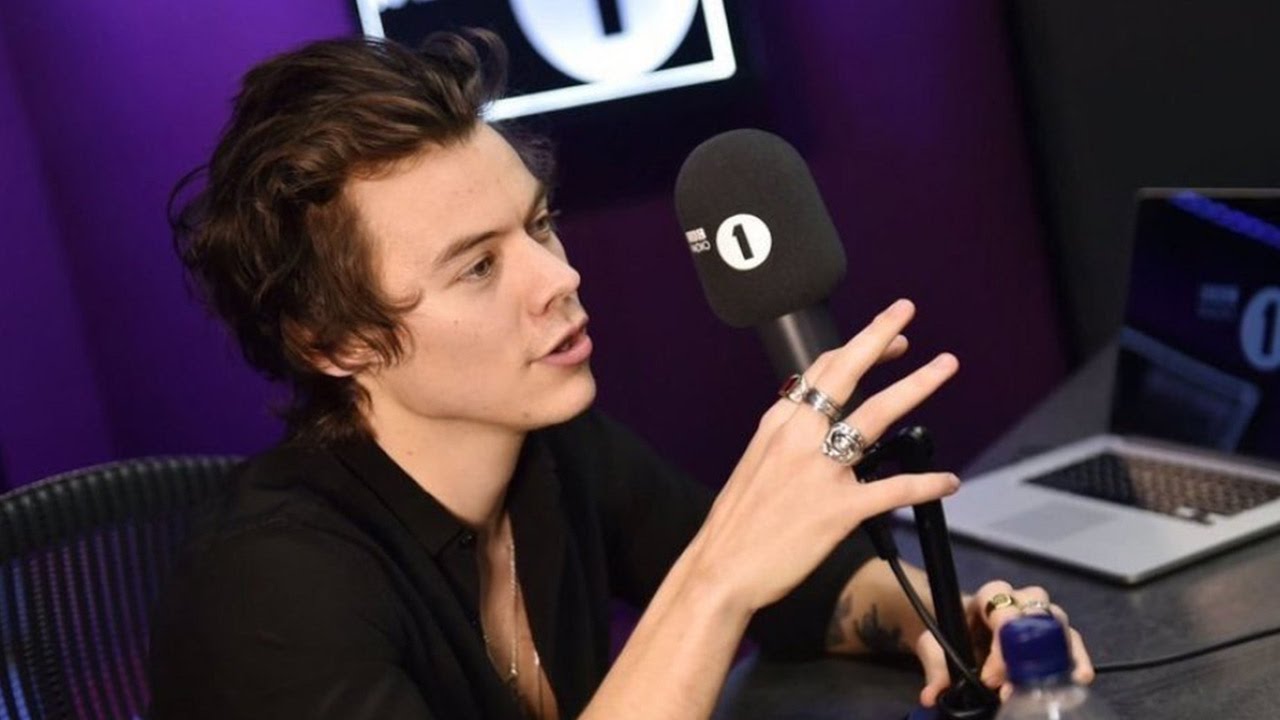 Ok, the number of nipples Harry has wasn’t the only topic of conversation. He also talked about his new single, Ed Sheeran, oh and asking ADELE for her input on his album.
A lot and I mean A LOT was talked about during Harry’s interview with Nick Grimshaw on BBC Radio 1. The singer is finally back in the spotlight and he’s got a ton of surprises in store for his adoring fans. As Harry gets ready to release his single, ‘Sign of the Times,’ and eventually his debut album, he opened up about the whole musical process behind it all.
Harry revealed that both Ed Sheeran and Adele gave him some input on his solo album. The singer explained that he played Ed a few songs after the album was finished and his friend ended up saying he liked one of the songs that won’t be on the album. Talk about a moment of confusion and doubt for Harry!
And when it came to Adele, Harry said the award winning singer didn’t necessarily give him advice on his album, she sort of just told him her process of doing things. He said QUOTE, “I’ve spoken to her a little bit, she knows one of the guys that I wrote it with a lot. But I don’t think so much advice, I just like how she does stuff. I think she leads by example, she’s the biggest, she’s amazing, she’s the best so she should be the biggest. The thing with her is she’s a different thing, she’s just good at it, I like how she does everything, it looks very nice.”
Well, it turns out talking to his peers about his solo music worked out for him because his mom really liked the album and his step-dad…thought the singer brought a duck into the studio for a tiny feature. Harry explained, “I played the album to them the first time and there’s one song that’s got a vocal effect on it, the whole album finished then my stepdad said, ‘I’ve got one question, where did you get the duck from, how did you get a duck in the studio?’”
Unfortunately for Harry’s stepdad, the duck-like vocals were actually him. He was probably a bit devastated after hearing that.
Aside from all the music talk, Harry opened up a tiny bit about his love life. The singer revealed that he’s actually not seeing anyone right now and hasn’t been for a very long time – mainly because he’s been so busy on his album and movie.
However, you do get the change to date Harry, you should probably know that he is a snorer. When talking about his best traits, the singer first confessed QUOTE, “I think I snore and also I quite like routine, so I don’t know if I’m incredibly spontaneous. Best trait … I don’t know, it’s weird to pick your best. Shall we go with the nipples thing?”
Always go with the nubbin because it’s just better for your significant other to know than to be surprised by it during a moment of intimacy.
What did you guys think of Harry’s interview? Let me know in the comment section below and don’t forget to subscribe! Thanks for hanging with me on Clevver News, I’m your host Sinead de Vries and I’ll see ya next time.

Freeing the nipple is offically a huge trend | Celebrity’s nipple... 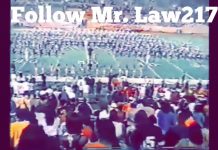 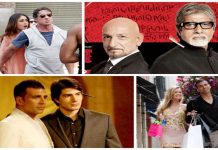