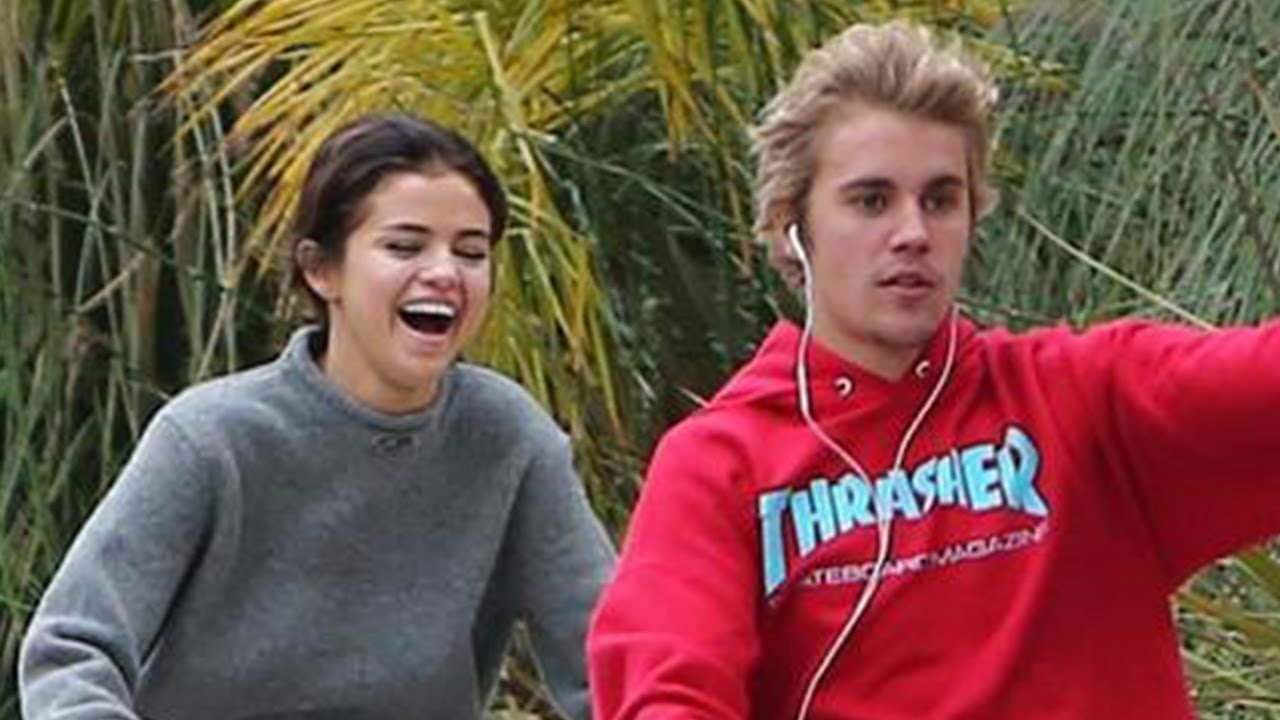 The news we all saw coming has been confirmed. Justin Bieber and Selena Gomez are officially back together.

Justin and Selena are like seconds at Thanksgiving, they just keep going back for more.

News recently broke that Selena and The Weeknd had called it quits making it seem like it had just happened, but we’re guessing it’s been longer than we think because Justin and Selena are an item once again. A source exclusively confirmed the inevitable news to Us Weekly. The source told the magazine QUOTE – “Selena and Justin are back together. Selena and The Weeknd just fizzled and ended amicably — it wasn’t dramatic and it wasn’t about Justin. But Selena always had feelings for Justin. Her friends want her to be cautious because she has been in such a good place post-surgery.”

Another source previously spoke out about Selena and Justin’s rekindled relationship saying QUOTE – “They realized it was time to grow past their history and move on. They’ve grown up a lot in the past couple of years and are mature about the situation.” The reunion may seem new to us because it has just recently become public knowledge but a source told Us Weekly that Justin and Selena began speaking on a regular basis earlier this year following her kidney transplant noting that – “He has been texting her nonstop and hangs out with her whenever he can.”

Justin and Selena have been spotted hanging out with each other on multiple occasions since news broke that their friendship had been reignited. They were spotted getting breakfast together, then at church, more recently riding frickin bikes like they were in a Nicholas Sparks movie, and just last night they were photographed leaving Justin’s hockey game and Selena was wearing his jersey. Justin and Selena have so much history together, they could write a book. They dated on and off from 2011 to 2014 and now 2017. Although Abelena fans are still tending to their broken heart wounds, an insider told E! News that Justin was not the reason for Selena’s break-up with The Weeknd. The source told E! QUOTE – «Abel is not upset about Selena and Justin hanging out. Their relationship was over before they were hanging out. Abel is not dwelling over anything.»

So it seems that all is well in tinsel town. What do you guys think about Jelena reuniting once again? Sound off in the comment section below, don’t forget to subscribe and then click right over here for all the details on Justin and Selena’s romantic bike ride date. Thanks for watching Clevver News, I’m your host Drew Dorsey and I’ll see you next time.

The Messed Up Reality of Being a Hollywood Actor

OITNB’s Dascha Polanco Reveals Why Rihanna Is One Of Her Red... 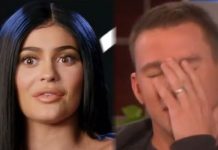