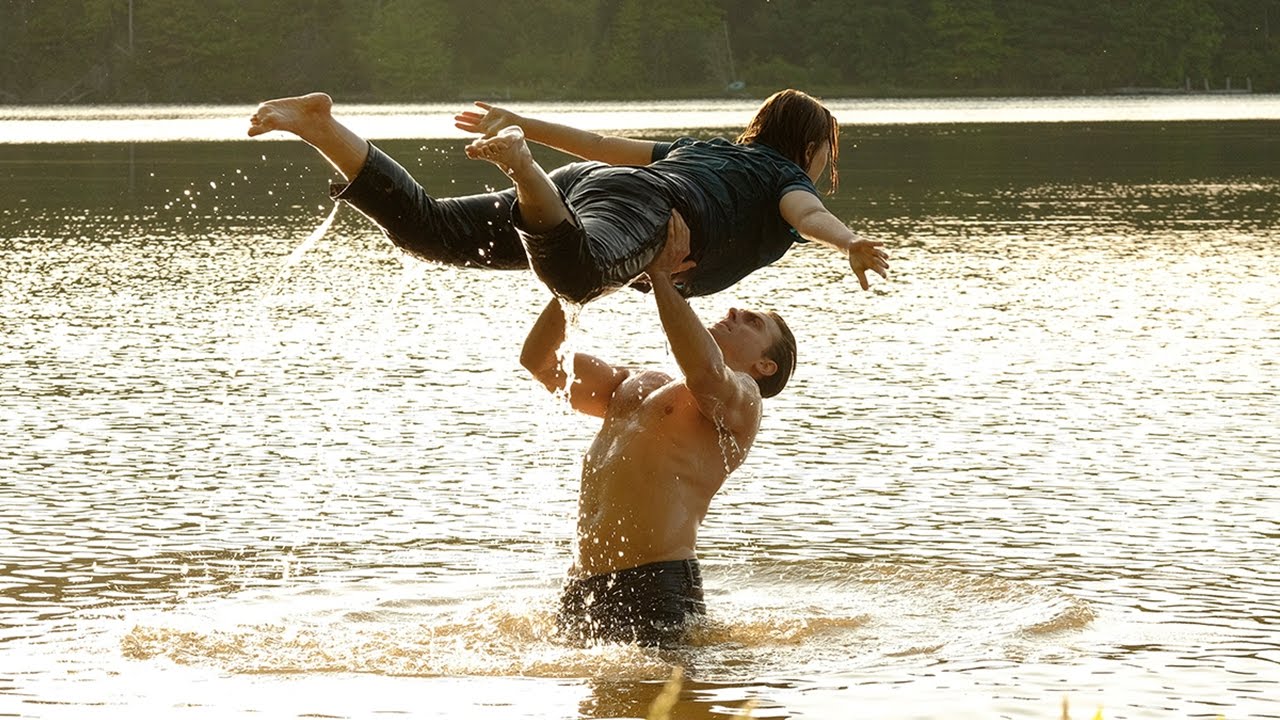 We’ve got your first look at the Dirty Dancing Remake photos–including Abigail Breslin as Baby, and that iconic lift!
Today’s episode is brought to you by the Un-carrier. With T-Mobile ONE, get all unlimited, all in!
Nobody puts these Dirty Dancing remake photos in a corner! Sorry guys, I couldn’t resist…

The cast of ABC’s Dirty Dancing remake released a series of stills from the upcoming film, including everything from the epic “nobody puts baby in a corner” scene, to some uber sexy and intimate moments between Abigail Breslin, who plays Francis aka Baby Houseman, and Colt Prattes, who plays her love interest Johnny Castle.

Obviously these two have some HUGE shoes to fill, as the original roles were made iconic by Jennifer Grey and Patrick Swayze, but if you have any doubts that these two can bring the heat back to Baby and Johnny’s love story, look no further than the photos of them dancing intimately by a fire place.

And as far as on-screen chemistry goes between the pair, photos of Abigail and Colt doing the scene where they practice lifts in the water shows no shortage of laughter and ease between them.

Another iconic scene depicted in the photos is the one where Baby first meets Johnny and his fellow “dirty dancers”, and has her first taste of what it’s like to get down n’ dirty on the dance floor. In one shot, Colt dips Abigail back while she balances her weight on his leg, which is giving us all kinds of flashbacks to the original film. There’s even a shot of Baby carrying a watermelon, so we’re pretty confident that the remake is staying as close to the original film as possible.

Sarah Hyland also teased a first look at her character, Lisa Houseman–aka Baby’s older siser–and she is looking all KINDS of classy and retro chic in her ensemble.

Debra Messing, who plays Baby’s mother in the film, also shared a picture of the moment where Johnny infamously tells Baby’s father “Nobody puts Baby in a corner”.

Other notable cast photos include stills from the epic ending dance scene, where all of the supporting dancers–including Johnny’s former dance partner Penny, played by Nicole Scherzinger in the film–join Baby and Johnny for the grand finale dance to “(I’ve Had) The Time of My Life”.

And for those of you who are skeptical as to what a new version could enhance from the first Dirty Dancing, apparently the remake will feature songs from the original Dirty Dancing, as well as some additional musical performances. And when asked about how the remake differs from the OG Dirty Dancing film, Debra Messing explained QUOTE, “This isn’t a replica of the original. This takes some liberties. It has the DNA of the original, but you are going to find out what happened to Baby and Johnny after that summer ended. So there’s some additional surprises in there that are new.”

As long as Baby and Johnny eventually end up together after their summer romance ends, we’ll be happy. Frankly I don’t want to live in a world where Baby and Johnny don’t live happily ever after…

But how about you guys? Are these pics getting you excited for the remake, or do you just wanna drop everything you’re doing and re-watch the original ASAP? Sound off with all your thoughts in the comments below! Thanks for joining me on News Feed, I’m your host Sinead De Vries and I’ll see ya soon!
Before you go, click to the left to check out an Ingenious new Harry Potter fan theory about Snape! Thanks to our sponsor, T-Mobile. Stream all the music and videos you want with unlimited data from T-Mobile
For More Clevver Visit:
There are 2 types of people: those who follow us on Facebook and those who are missing out facebook.com/clevver 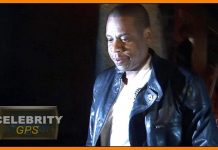 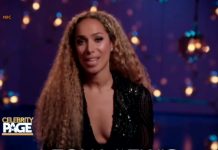 NBC’s ‘Songland’ Is One Of The Best Music Shows Out There...