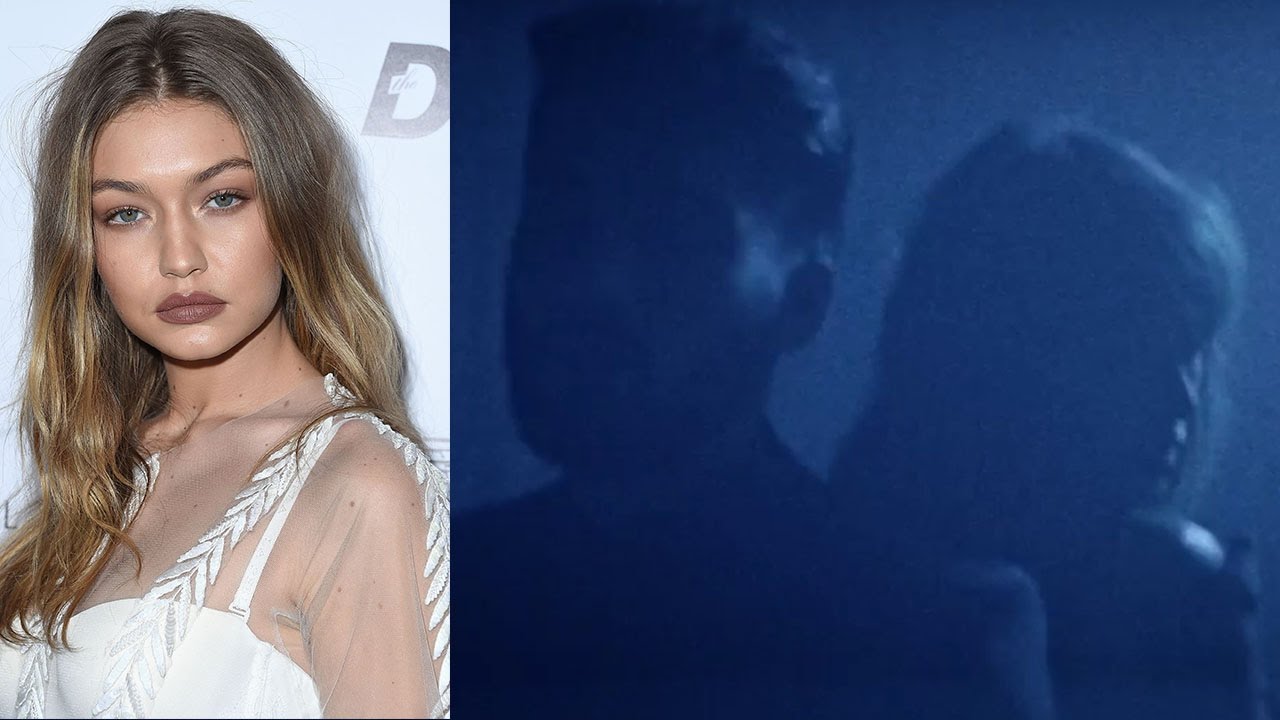 Zayn, you can look but PDA is a big no no.
Taylor Swift and Zayn released a steamy new music video for their song ‘I Don’t Wanna Live Forever’ on Friday and as hot as the visual is, there isn’t much PDA to it and some are pointing to Gigi as the culprit.
However, according to TMZ, a source connected to the production of the video revealed that Gigi was NOT on set when they were filming the video and she had ZERO influence on Taylor and Zayn’s scenes together. The music video just happened to call for little PDA between the two singers because of the lyrics of the song.
And besides, even if Taylor and Zayn decided to be all over each other in the video, it wouldn’t matter to Gigi at all. The source continued to tell TMZ that the model would never try to restrict his artistry and that the model believes her relationship with Zayn is rock solid. Well, she’s right about that!
Before Taylor and Zayn’s hot visual dropped, the singer was seen sticking extra close to his girlfriend as they arrived headed back to her apartment in New York City together. Not to mention a few days before that, Zayn was also spotted carrying a ‘Gigi’ keychain with him when the supermodel was absent from his side. How adorable.
Let me know in the comment section below and don’t forget to subscribe to Clevver News. Thanks for hanging out with me, I’m your host Vivian Fabiola and I’ll see ya next time! Click to the left to watch Zayn and Taylor’s sexiest moments from their music video and of course… 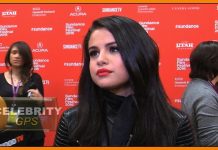 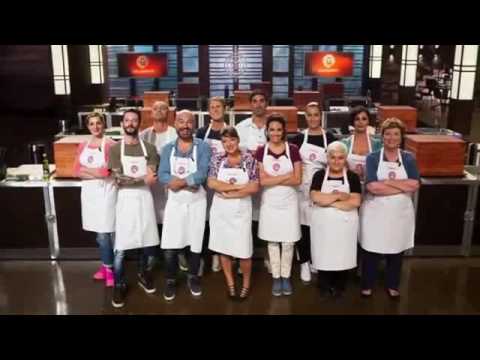 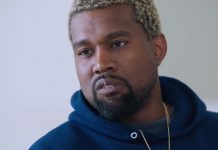