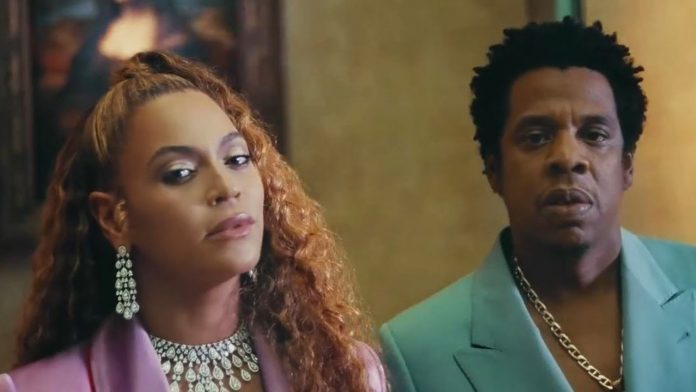 Beyonce & Jay Z surprised fans with a joint album over the weekend and here’s everything you need to know about their fully loaded lyrics.

I know, I know, ‘Everything Is Love’ was a lot to take in, but don’t worry. We’ve got you covered.

If you thought Beyonce and Jay Z have already said everything they needed to say about their problems in the past, think again. Their latest collaboration basically revealed what happened after they moved past Jay’s infidelity. From forgiveness to family to a resurgence of romance in their relationship… it honestly just made us ship Jayonce even more – who knew that was even possible?!

Anyway, let’s break down each song track by track, shall we? First up is their track ‘Summer,’ which can essentially be described as a more mature and mellowed out version of their hit duet, ‘Crazy In Love.’

The song is filled with lyrics about how crazy in love these two still are – did you see what I did there? – with lines like, “Let’s make love in the summertime, yeah/ On the sands, beach sands, make plans/ To be in each other’s arms, yeah/ I wanna drown in the depth of you/ When the water’s so blue, so blue, so blue.” There’s obviously no love lost between these two.

Beyonce pretty much gives Jay a run for his money when she starts rapping on the track ‘Apes**t.’

While her lines and delivery were pretty flawless, the ultimate shocker was when the couple came together for the chorus to put their middle fingers up to all the haters and let everyone know that they don’t need trophies to prove their success.

The song ‘Boss’ is pretty self-explanatory and a great follow up to ‘Apes**t’ where the two basically rap about, well, being a boss. As great as that all was – and I’m pretty sure SO many people are going to caption their Instas with lines from the track, the best part has to be at the very end when Blue Ivy hops on the track to literally give a shout out to Rumi and Sir.

To follow their theme of basically not giving a f**k, on their song ‘Nice,’ Beyonce sings about not having a single care in the world when it comes to streaming numbers. With the lyrics QUOTE, “Patiently waiting for my demise/ Cause my success can’t be quantified/ If I have two f—ks, two f—ks about streaming numbers/ Would have put ‘Lemonade’ up on Spotify.” Ouch.

The song ‘713’ is pretty self explanatory with Yonce paying homage to her Houston, Texas roots while on ‘Friends,’ B and Jay sing about not making room for any new friends in their crew. So…if you were hoping to try and squeeze your way into the Carter Crew, well, that’s not happening any time soon.

On the track ‘Heard About Us’ Jay goes out of his way to put down any and all rumors about a secret love child. He raps, “Billie Jean in his prime, for the thousand time, the kid ain’t mine/ Online they call me Dad, kiddingly/ You’re not supposed to take this Dad thing literally.”

While ‘Everything is Love’ is only a nine track album, the two still made room for a song that addresses everything that’s going on in our nation today. On ‘Black Effect,’ Jay and B did NOT hold back when they sang about racial profiling, police brutality, Malcolm X and Trayvon Martin.

And last but not least, it’s the resolution to ‘Lemonade’ and ‘4:44’ that we’ve all been waiting for. If you listen closely, both Jay Z and Beyonce lay everything out on the line with their final track titled ‘Love Happy.’ The two sing about the current state of their relationship.

With lyrics like QUOTE, “Baby, the ups and downs are worth it, long way to go, but we’ll work it/ We’re flawed but we’re still perfect for each other.” And it’s safe to say even Becky with the good hair can’t break up this relationship.

So there you have it, despite everything they’ve both gone though, there’s definitely no love loss between the two. What did you guys think of the album? Was it everything you wanted and more? Let me know all your thoughts on this in the comment section below. Thank you so much for watching! Please click here to watch our newest video and don’t forget to subscribe to our channel. I’m your girl Sinead de Vries and I’ll see you guys next time! 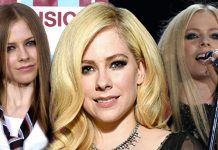 What Happened to Avril Lavigne’s Career? + Her MAJOR Comeback 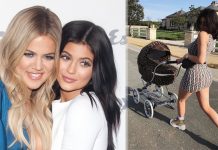 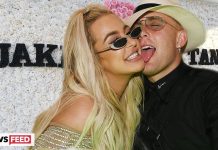 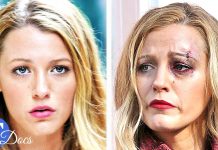 The Messed Up Reality of Being a Hollywood Actor

Camila Cabello Declares ‘I LOVE YOU’ For Shawn Mendes’ Birthday!