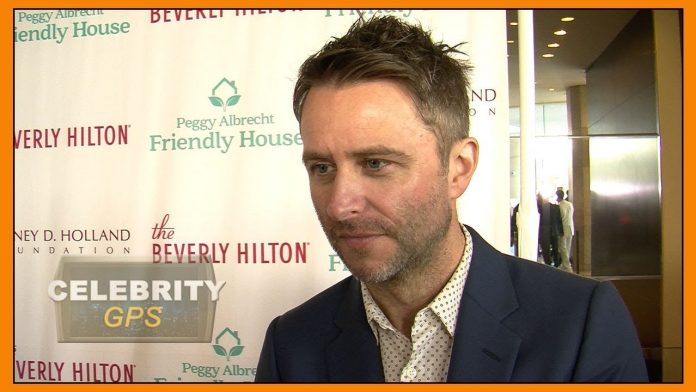 Click to Subscribe! –
Hollywood TV is your source for daily celebrity news and gossip!
In an essay for Medium titled “Rose-Colored Glasses: A Confession,”Chloe Dykstra described an abusive relationship with an ex-boyfriend in her early ’20s, during which she claims she suffered “long-term abuse,” sexual assault and career blacklisting. Although she did not name her ex many have interpreted the essay to be about her relationship with Chris Hardwick. The details about the “mildly successful podcaster” who grew into “a powerhouse CEO of his own company” suggest she was referring to him.The Nerdist founder has been scrubbed from the website he founded.

Natalie Portman appeared on The Late Show with Stephen Colbert and called her former classmate are Kushner a “super villain.” She said they that had been “friendly,” but then alluded to the fact that they were no longer in contact.
“Unfortunately it’s not very — there’s not a lot funny to say about someone you were friends with becoming a super villain,” Portman said. “So, it’s not funny.”

Giuliana Rancic is returning to E! News. The network announced that she will return to co-host the show with Jason Kennedy. Rancic left her regular hosting spot three years ago. She joined as a correspondent in 2002. She returns in September 4th. 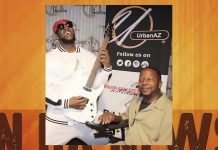 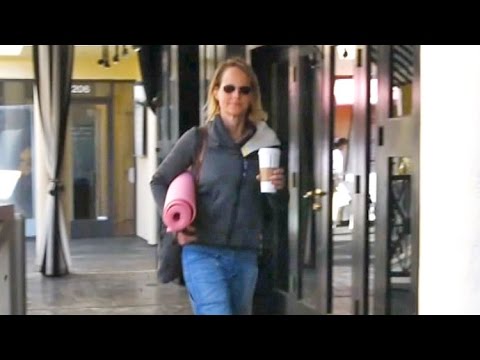 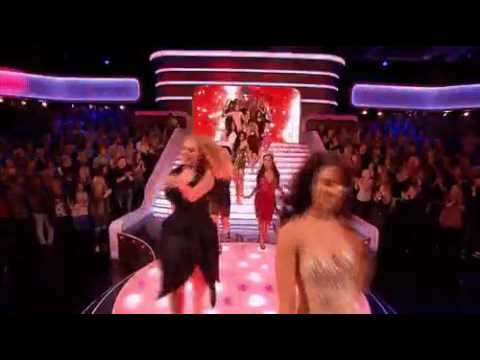