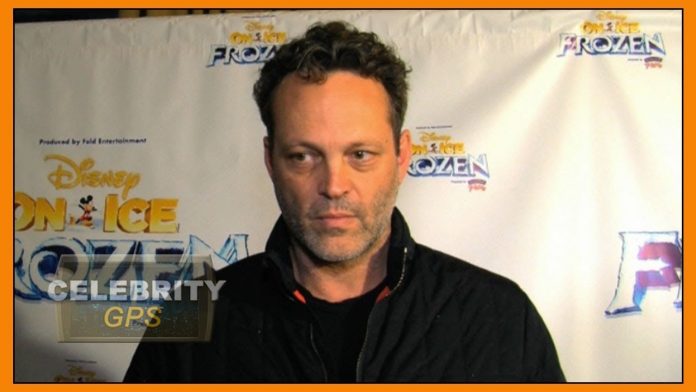 Click to Subscribe! –
Hollywood TV is your source for daily celebrity news and gossip!
Vince Vaughn was arrested over the weekend for DUI. The Dodge Ball star was stopped at a DUI checkpoint in California and taken into custody. He was charged with driving under the influence and for resisting, delaying or obstructing officers. An unidentified male passenger with Vaughn was also arrested on charges of obstructing officers and public intoxication. Both men were taken to the Manhattan Beach jail and released later.

Robert De Niro told the audience just what he thought about President Trump during the Tony Awards on Sunday night. While introducing a performance by Bruce Springsteen De Niro said, “F**k Trump. It’s no longer ‘Down with Trump,’ it’s ‘f**k Trump.” His comments were met with a standing ovation.

Demi Lovato was forced to cancel her London 02 concert on Sunday. Just hours before the show she announced the news with a note on Instagram she explained that she’s been “very, very sick” with swollen vocal chords. “If I go on tonight and injure my vocal chords any more, I could potentially have to cancel the rest of my tour.” Lovato also apologized to her fans. “I’m so so so sorry to disappoint any of my fans in London”, she wrote. “It breaks my heart to let you down.” 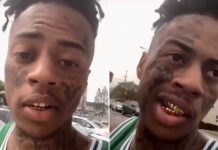 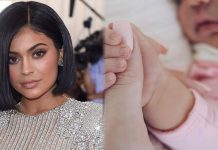 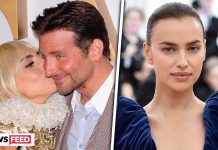 Celebrity Artist HENROTION On The Mic (part 1 of 2, made...