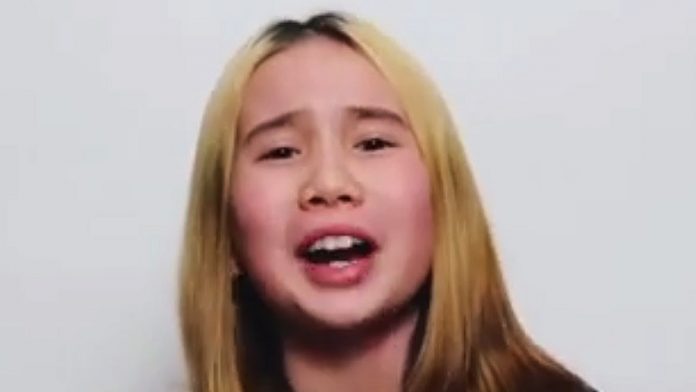 9-year-old Lil Tay quickly made a name for herself as a controversial internet personality, by shocking viewers with her foul-mouthed raps, vlogs, and “flexer” antics. But, to the shock of her millions of followers, Lil Tay’s social media accounts were deleted without explanation in June of this year. A month later, a cryptic message was posted to Tay’s Instagram account that simply read “help me”, which prompted even more confusion and concern from the internet.

But besides that, no new posts had been added to her social media accounts for months– until now.

Over the weekend, an unknown uploader posted a series of disturbing allegations to Lil Tay’s account, accusing her father, Christopher John Hope, of child abuse. The person who shared the allegations to Tay’s account described themselves as QUOTE, “someone who previously worked with Tay” who claims to QUOTE, “have seen everything unfold since the beginning”.

In the first post added to Tay’s Instagram account, which shows a happy Lil Tay goofing around and doing the robot dance, the uploader writes QUOTE, “…this was Lil Tay the last time she was happy, 2 hours before Christopher John Hope, her abusive absentee father who hasn’t been in her life for years, handed her a court order forcing her to go to his home in Canada in which she was constantly abused by Hope and his wife. He banned her off of social media because he was afraid she would expose the TRUTH to the world, the truth of what he has done and hasn’t been punished for. For the past few months, he has been trying to destroy Tay and her mother’s life for his own financial gain…” The person further writes QUOTE, “Christopher John Hope is trying to grab at her fame, money and ultimately take Tay away from her mother who has loved and cared for Tay all her life, something Christopher John Hope has never done. #FreeLilTay.”

And that was just the first in a series of bizarre and upsetting posts added to the account. In another post, the uploader shares court documents that allege that Tay’s father mentally and physically abused Tay while she was under his care in Canada.

In another post, the uploader accuses Christopher Hope of banning Lil Tay from participating in a charity event in Florida with the late rapper XXXTentacion. In a caption posted alongside a photo of Lil Tay FaceTiming with the rapper, the uploader writes QUOTE, “Christopher John Hope refused to allow [Tay] to be a part of this event claiming that XXXTENTACION would be a negative influence on her life because of his past history.”

Lil Tay’s personal life has long been a cause for concern. Many believe the 9-year-old was forced into her controversial internet persona by family members, including her mother. At one point her teenage brother was accused of directing Lil Tay on what to say and how to behave in her videos.

All we can say is we hope 9-year-old Tay is doing alright, and that all of this will be sorted out in her best interests, soon.

Alright guys now I’m gonna turn it over to you because I wanna hear all of your thoughts on these bizarre and disturbing posts made to Lil Tay’s account — do you think Tay’s dad will publicly respond to the allegations, and do you think the uploader should identify themselves? Sound off with your reactions in the comments below.

And before you go, click to the right to watch another new video and be sure to hit that subscribe button! Thanks so much for joining me on News Feed, I’m your host Amy Martinez and I’ll see you next time! 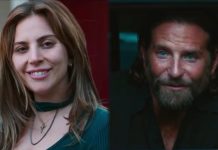 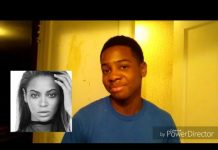 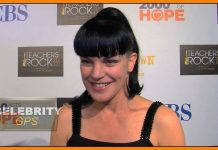 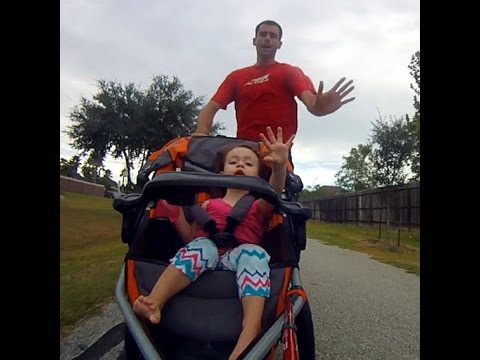 This Dad Shattered 2 World Records For Running Marathons With a...

10 Celeb Kids Who Look Just Like Their Famous Parents