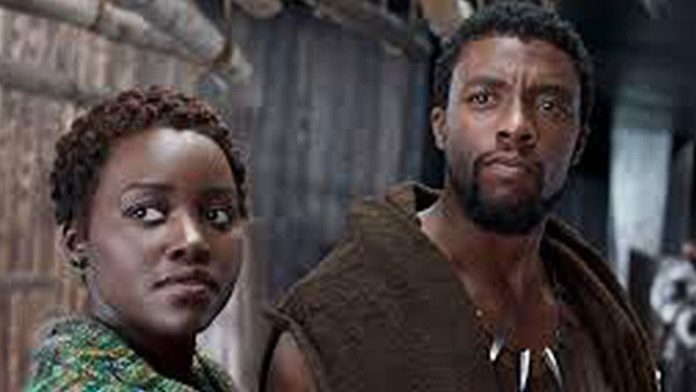 Before it was even released, Black Panther was already the 9th most tweeted-about movie of 2017, and since its release, with more than 35 million Tweets, it’s the most tweeted move OF ALL TIME. Just to give you some perspective as to how amazing that is, Star Wars: The Last Jedi is the second most-tweeted movie, and Avengers: Infinity War, which will be released in April, is currently in third.

As far as the three most retweeted Black Panther-related tweets, in third place is a tweet from Michelle Obama that read QUOTE, “Congrats to the entire #blackpanther team! Because of you, young people will finally see superheroes that look like them on the big screen. I loved this movie and I know it will inspire people of all backgrounds to dig deep and find the courage to be heroes of their own stories.” Meanwhile a hilarious video of two friends pretending to be one customer at a movie theatre is currently the second most-retweeted Black Panther Tweet…

Of course, it’s not just on social media where Black Panther won big–the film has broken all kinds of records since its release, including becoming the first film to top the box office for five straight weeks since “Avatar” did in 2009. And Black panther is less than $18 million shy of passing “The Avengers” as the highest-grossing superhero movie of all time. So it’s no surprise that Black Panther has made over a BILLION dollars since its opening.

As impressive as all these records are, we can’t say we’re all that surprised because everything from the cast to the story to the stunning setting of Wakanda is absolutely flawless. #WakandaForever.

Alright guys so now I wanna hear what YOU think of Black Panther beating all these records–does it make you wanna see the movie yet again? Because I know you’ve seen it at least once or twice at this point. Sound off with your thoughts in the comments, and after that click right over here to see 5 shocking moments from the final trailer for Avengers: Infinity War. Thanks so much for watching, and be sure to hit that subscribe button for more Clevver! I’m your host Ashley Iaconetti and I’ll see you next time! 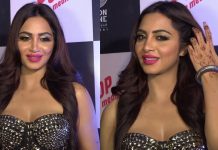 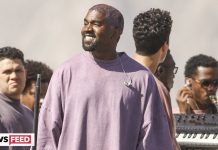 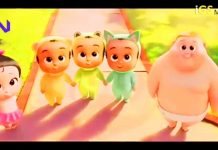