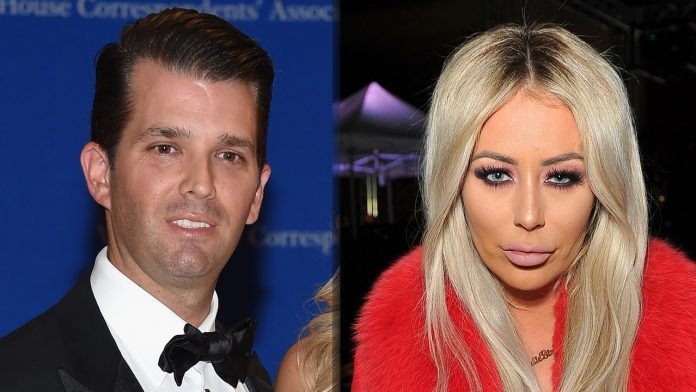 Donald Trump Jr. and his wife are already in the midst of a divorce, but some new details are possibly shedding light on why the couple called it quits.

Yes, reports are surfacing that back in 2011, Donald Trump’s son had an affair with reality star and Danity Kane singer Aubrey O’Day.

The two met while Aubrey was a contestant on “Celebrity Apprentice” and Trump Jr. was allegedly very aggressive in pursuing a romance with her — despite still being married to his now estranged wife Vanessa.

The rumored tryst lasted for a few months, and get this…

Vanessa had just given birth to their third child while the affair was supposedly happening. Yikes.

And before you go pointing fingers at Aubrey and calling her a homewrecker, sources say the only reason why Aubrey agreed to a romance with Donald Jr. was because he told her his marriage was on the verge of ending. In fact, some reports say that Donald Jr. wanted to end his marriage with Vanessa to be with Aubrey.

However, despite all that, the rumored affair came to an end after Trump stepped in and told his son to “knock it off.”

Now, if you’ve been paying close attention, this rumor has actually been floating around for a while. After the 2016, Aubrey tweeted out she was quote “embarrassed to be an American.” But a follower pointed out she had been on Trump’s reality show when she replied — in a since deleted tweet — ‘No. my story I didn’t tell is worth millions now … this doesn’t hurt me, it hurts America.’

And in case we need to spell it out for you…some think the “Story” she was referring to was her rumored affair with Donald Jr.

In fact, Aubrey even has a song titled “DJT” — which could easily stand for Donald John Trump, his initials — with lyrics such as “I thought it was forever at the time but maybe I was lying to myself Is that what you want? You want to believe that everything with me was a lie?” and “I hate me for loving you, hate you for letting our love die”

Well, another day, another outrageous story from the world of Trump.

What do YOU guys think of this story? Hit the comments to share your thoughts, then click HERE to get all the details on Facebook’s big data scandal. And don’t forget to subscribe to Clevver News! I’m your host Joslyn Davis, thanks so much for watching. See you next time! 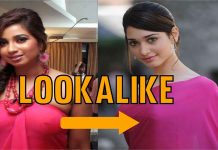 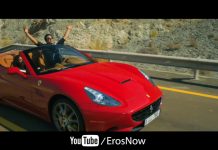 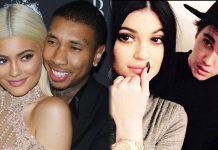 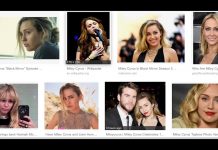