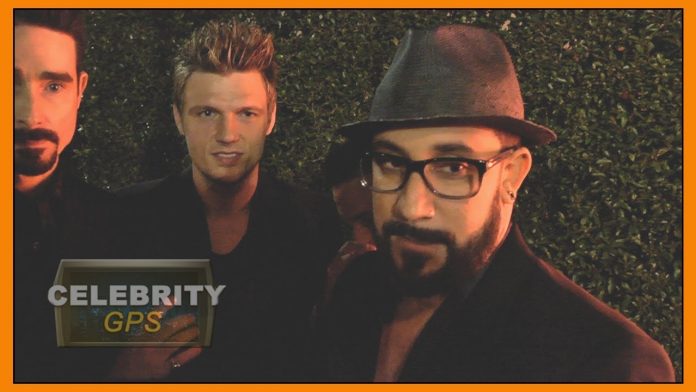 Click to Subscribe! –
Hollywood TV is your source for daily celebrity news and gossip!
AJ McLean opened up about his struggle with addiction. The Backstreet Boys star revealed in an interview with People that he relapsed over this past year. “Look, I have no shame in saying, I’ve relapsed over the past year. It’s no secret that this is a disease, and that it’s a daily struggle,” the singer told the magazine. McLean added that he is willing to put in the work for his sobriety, ” if you surround yourself with a good support group, if you go to meetings, if you talk to other addicts … you have to make it a lifestyle, you truly do.”

Blac Chyna took to social media to address Rob Kardashian’s claims he can not afford to pay child support for their daughter dream. “Work hard, Play harder! My s—! No Help! No Child Support! Stop the F—— Lies!” Chyna captioned an Instagram video. According to documents obtained by The Blast Kardashian is asking for a reduction to his $20,000 monthly payments.

Vanessa Marcil claims that Brian Austin Green cut their 16-year-old son Kassius out of his life five years ago. In posts on social media Marcil shared that her son hasn’t met his youngest brother and is not allowed to know where his father and his wife Megan Fox live with his three younger brothers. “Kass has been truly heartbroken since being cut out of his other families lives with NO explanation,” Marcil added. 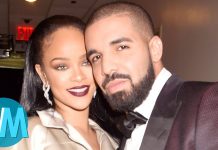 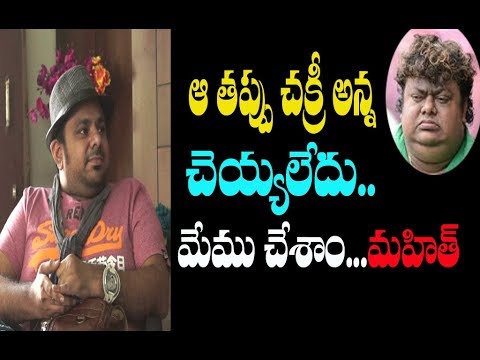 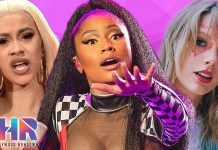