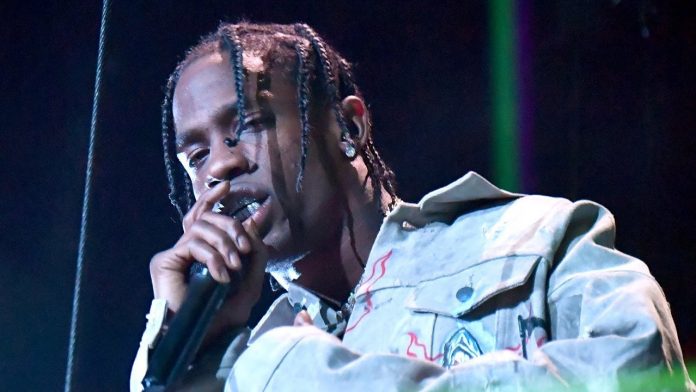 What was a super happy and exciting time in Travis’ life is now turning into an absolute nightmare.
Family clearly comes first for Travis, but sadly PJAM Entertainment, the company who hired him to perform at a pre-Super Bowl party in Minneapolis, just doesn’t see it that way because the company is SUING Travis for bailing on them.
In documents obtained by The Blast, PJAM revealed they spent a LOT of money to secure Travis for the pre- Super Bowl party on February 3rd. The entertainment company said that they paid Travis over half of his $200,000 performance fee — $150,000 to be exact (which he hasn’t allegedly paid back, by the way), a $10,000 booking fee to his agent, and had arranged travel plans to get Travis from LA to Minnesota for the event.
PJAM explained in the lawsuit document QUOTE, “Despite his contractual obligations, [Scott] refused to show up for the event. As a result of this breach, [PJAM] suffered significant damages including the sums paid to XX Global [Scott’s Agent] and [Scott] and their booking agent, the sums paid to arrange Webster’s travel, the sum’s paid to advertise the event, lease the venue and hire staff, and the lost profits [PJAM] would have realized on this event… [PJAM also paid] significant sums… to advertise the event, lease a large entertainment venue and to hire a staff of waiters, bartenders and other assistants for the night.”
The company is asking for the money they paid Travis back, as well as attorney’s fees and money for the alleged “reputational damages” they allegedly suffered as a result of Travis’ cancellation.
Now, it’s also being reported by The Blast that even though Travis cancelled on the PJAM party, he still performed that night, but he did so in Las Vegas at Marquee Nightclub because he wanted to be close to Kylie. I don’t know about you, but this extra piece of information may have made things messier.
What do you guys think? Do you think Travis should’ve honored his commitments since he still reportedly performed that same night in a different location? Or should he have just told the company why he was really cancelling on them? Let me know your thoughts on this mess in the comment section below. When you’re done with that, click right over here to see what Tyga had to say about those rumors of him being Stormi’s real dad. Thanks for hanging with me on Clevver Newsfeed, I’m your host Tom Plumley, don’t forget to subscribe and I’ll see ya next time! 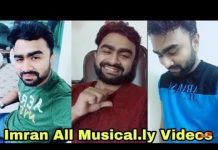 SWIMSUIT MODEL KARA DEL TORO — DOWN IN THE DUMPS…After Carl’s... 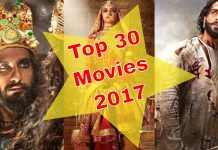