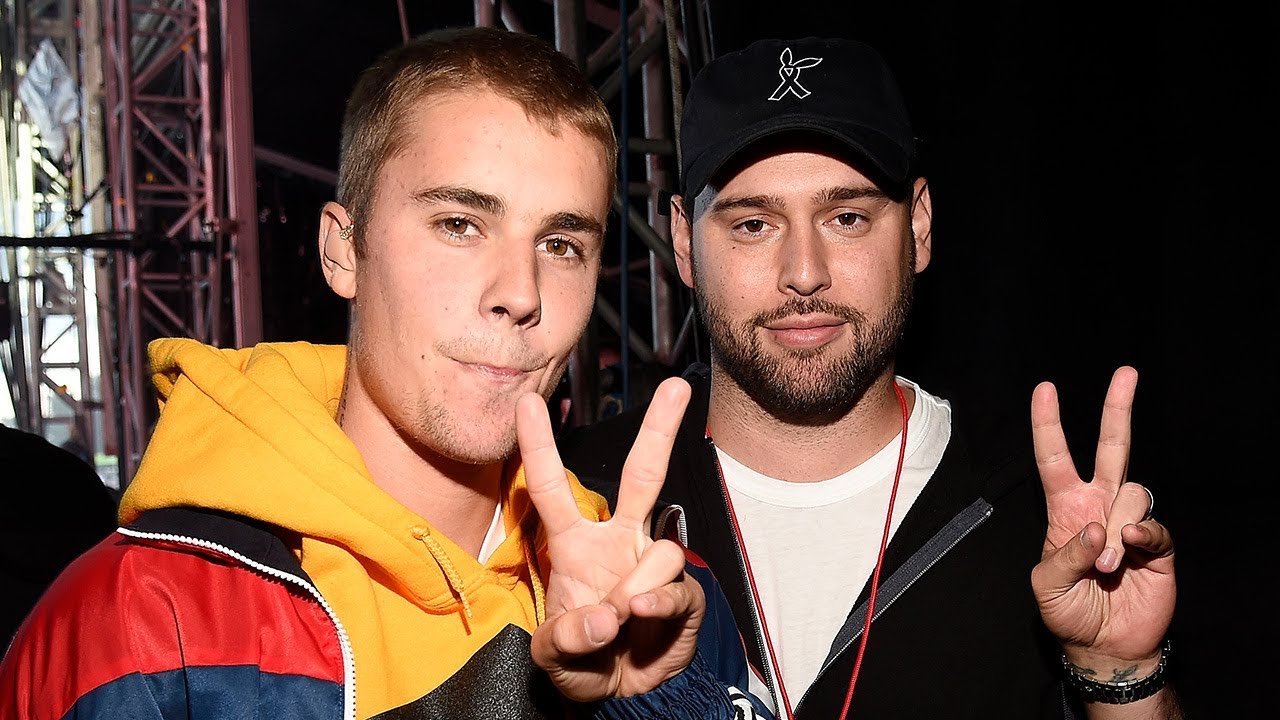 On Thursday’s CBS This Morning, Justin Bieber’s manager, Scooter Braun got candid about his relationship with his famous client and even opened up about all that drama surrounding the “Purpose” tour cancellation. Of course we know it was cancelled “due to unforeseen circumstances,” but we may finally get more details on what exactly happened…one day.
Scooter responded to the questions regarding the tour saying QUOTE “Look, I think he’ll decide to tell people when he’s ready of what exactly happened. But I think he was making a decision, like he said, to protect himself. But he’s 23 years old, now…And if he makes a decision as a man, as long as he’s willing to listen to opinions and hear people out – if he has true conviction, I’m willing to have his back.”
Scooter and Justin definitely have a close relationship. Scooter even said he considers Bieber family, and has been by his side since the start of his career. Though, of course there have been some ups and downs along the way. Scooter opened up about some of the rough patches him and his client have gone through together and how it was sometimes hard to be there for him, since Scooter was not willing to be a Yes Man, saying QUOTE “I tried every single thing to get him back on the right track, and I failed time and time again. And my dad gave me great advice. He said, ‘Look. Your responsibility isn’t to change him. It’s to be a rock,'”
Luckily, it’s looking like Justin is finally back on the right track, and speaking of tracks, we’re about to get a brand new one from the Biebz himself. Just a few days ago, Justin posted a video to his Instagram story, teasing a song we’ve never heard before called “Emotional Roller Coaster.” Take a listen for yourself.
What do you guys think of Justin’s new song so far? And do you think he’ll ever be ready to tell us what happened when he cancelled his tour? Hit me with all your thoughts and feelings in the comments below and when you’re done with that, click right over here to check out a Bieber feud you didn’t expect. As always, I’m your host Renee Ariel and I’ll see you next time.

Chris Brown Throws Shade At Cardi B For Breaking Another Music... 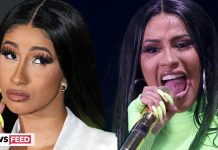 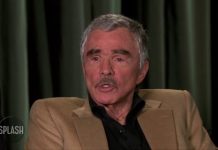 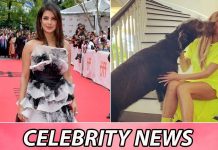