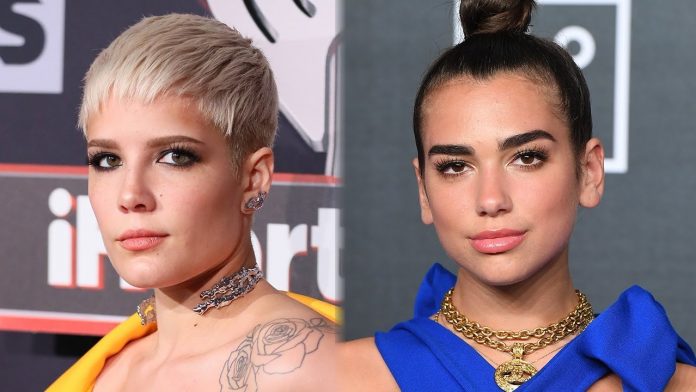 The 2018 Grammy Awards takes place this Sunday, and similar to the Golden Globes a few weeks ago, celebs will be showing support for the Times Up movement by wearing white roses.

The two were inspired by the Times Up movement, and immediately contacted them for support.

Karen Rait said QUOTE, “It’s very important that we stay on their message. The amount of work they have been able to do in just three short weeks is inspiring.”

Harkins described that white was chosen to represent the suffragettes who wore white during their protests.

On Monday Harkins and Rait put together a group of a dozen other women in the music industry, called Voices in Entertainment.

The group reached out to attendees and their contacts to spread the word.

Voices in Entertainment hopes that this display of solidarity will start much needed conversations about harassment with not only the industry in attendance, but with the millions watching from home.

Harkins said QUOTE, “It is an important conversation politically in our country and it’s also a conversation we need to have internally with our artists and our companies. We need to say if anyone is feeling like they’re being discriminated against and they don’t feel safe in their workplace, they have people who will support them.”

She absolutely has a point. These displays of solidarity aren’t just for the entertainment industry, but every industry. And hopefully seeing powerful voices in one community ban together to promote equality can help spread the word to everyone.

Share all your thoughts on this movement in the comments below and then click right over here to hear how the oscars will prevent envelope mix ups this year. I’m your host Ava Gordy, thanks for watching Clevver and I’ll see you next time. 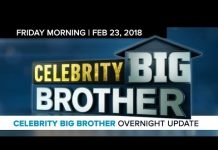 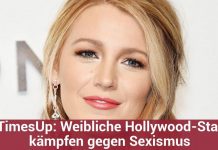 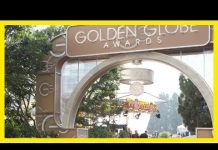