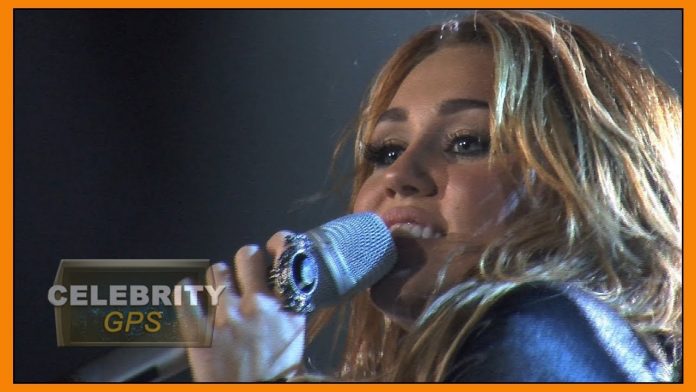 Click to Subscribe! –
Hollywood TV is your source for daily celebrity news and gossip!
Miley Cyrus and Liam Hemsworth have called it quits eight months after they tied the knot. “Liam and Miley have agreed to separate at this time,” a rep for Cyrus in a statement. “Ever-evolving, changing as partners and individuals, they have decided this is what’s best while they both focus on themselves and careers.” Miley has been spotted kissing Brody Jenner’s ex Kaitlynn Carter in Italy. The two are vacationing together.

Amanda Seyfried revealed that she rejected a role in an unnamed superhero movie. What Seyfried did reveal has fans convinced the role was Gamora in the Guardians of the Galaxy movie franchise. I turned down [a superhero movie] once and they haven’t called back since,” Seyfried said. “And it was a big one. I don’t regret it because I didn’t want to be green for six months out of every year.

Alanis Morissette and her husband Mario Treadway have welcomed baby #3. The singer shared the news on Instagram on Monday. She shared a picture of the newborn with the caption, “Winter Mercy Morissette-Treadway. #8/8/19.” 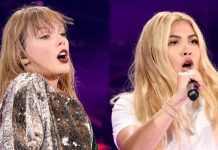 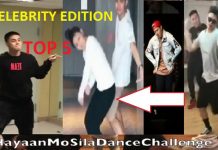 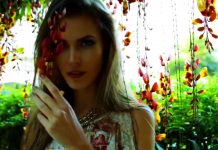