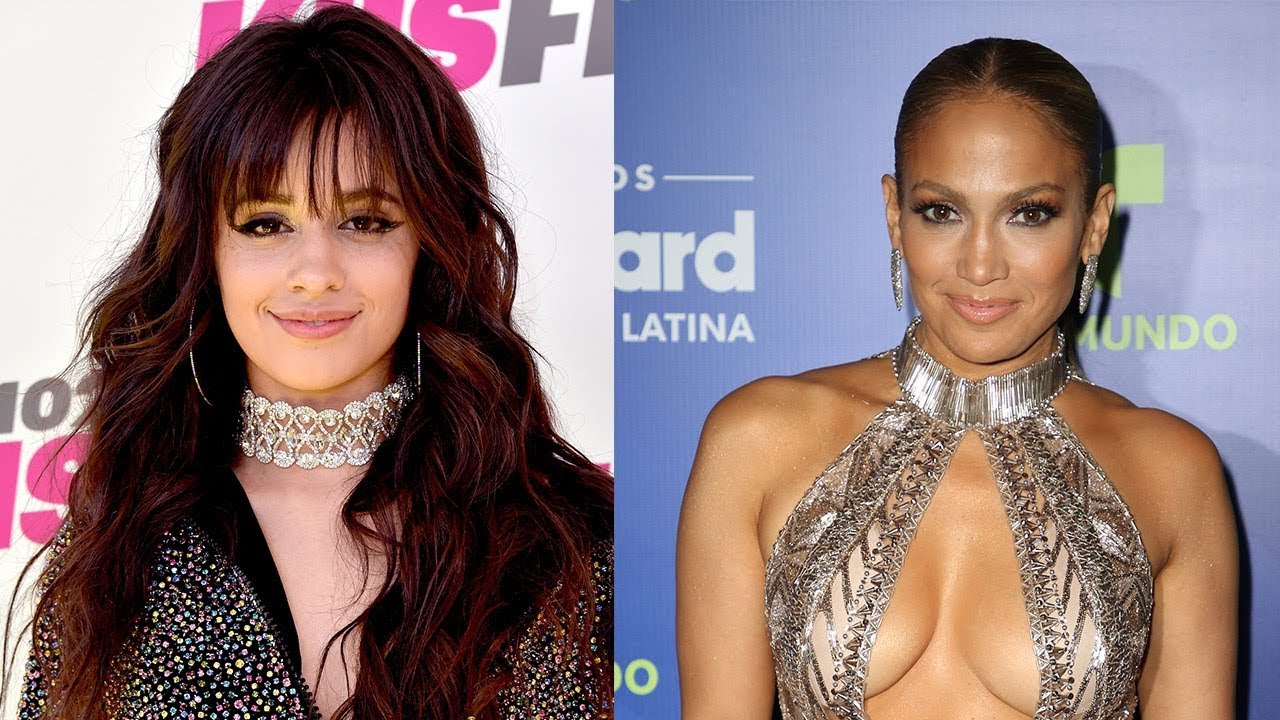 It’s safe to say Lin-Manuel Miranda did NOT have trouble getting all these stars together on one track.

It’s heartwarming to know that in the midst of all the tragedies in the world, celebs are coming together to help out those in need. In an effort to aid the island of Puerto Rico and those who were affected by Hurricane Maria, Lin-Manuel Miranda gathered some of the biggest stars in Latin music to record a song benefiting hurricane relief.

The track, “Almost Like Praying,” features a ton and I mean a TON of stars.

Everyone from J.Lo to Camila Cabello, Marc Anthony, Gloria Estefan, Fat Joe, Gina Rodriguez, and even “Despacito” superstar Luis Fonsi got in on the fun.

It sounds like it was a hard task getting all these superstars together for a song, but Lin-Manuel revealed on Twitter that it was almost too easy to do. He shared a screenshot of Luis’ saying, ‘My bro. Two words. I’m in.’ and wrote QUOTE, “Here was Luis Fonsi’s response to my asking him to be on this song via DM. We’d never met. He hadn’t heard the song.” And just like that, this star-studded track was created. All proceeds from “Almost Like Praying” will be donated to hispanicfederation.org to support Puerto Rico.
What did you guys think of the benefit song for Puerto Rico? Let me know your favorite part from the track in the comment section below. When you’re done with that, click right over here to watch as the Mean Girls cast reunite for Vegas. Thanks for hanging out with me, I’m your host Emile Ennis Jr., don’t forget to subscribe and I’ll see ya later! 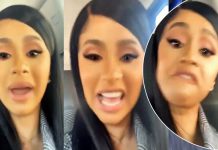 cardi b – cardi b news – cardi b angry reaction... 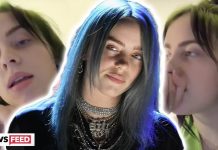 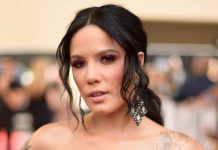 Lauren Jauregui CLAPS BACK At Radio Station That Said She Isn’t...