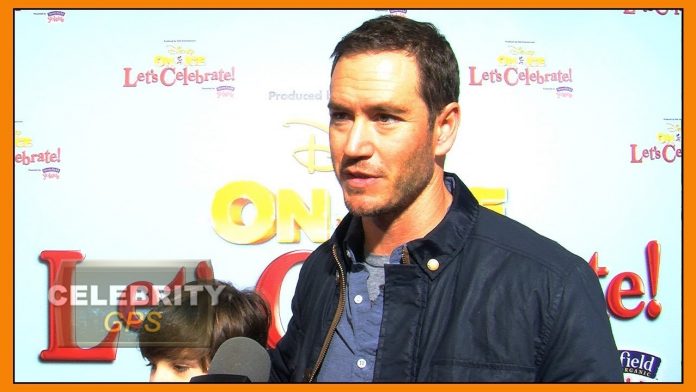 Click to Subscribe! –
Hollywood TV is your source for daily celebrity news and gossip!
Mark- Paul Gosselaar could be open to the idea of a Saved by the Bell reboot. “I’d like to see a version that was worth everyone’s time. T here’s a lot of versions that we see that don’t do it justice,” Gosselaar told Fox News . “I do like what Cobra Kai has done,”  he added about the Karate Kid revival. “I think that that’s a very interesting way of doing a reboot. I don’t know if whether or not we could do that with our show, but I’d be interested in something that was along the lines of that.” Gosselaar played Zack Morris on the beloved sitcom from 1989 to 1993.

Paris Hilton has pushed back her wedding date. Hilton got engaged to Chris Zylka in January in Aspen. According to Page Six the pair were set to marry in November but they decided to push the date back to May to give Paris more time to plan.

Jim Carrey opened up about his decision to take a step back from acting. He explained to The Hollywood Reporter, “I just didn’t want to be in the business anymore. I didn’t like what was happening, the corporations taking over and all that. And maybe it’s because I felt pulled toward a different type of creative outlet and I really liked the control of painting — of not having a committee in the way telling me what the idea must be to appeal to a four-quadrant whatever.” Carrey is set to star in the Showtime series, Kidding which premiers September 9th. 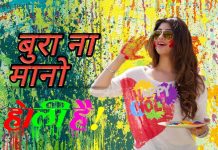 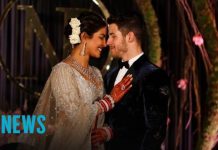 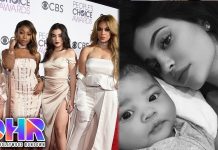 Kylie Jenner Ready for ANOTHER Baby?! – Fifth Harmony HINTS at... 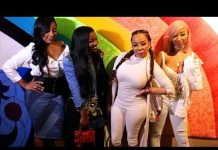