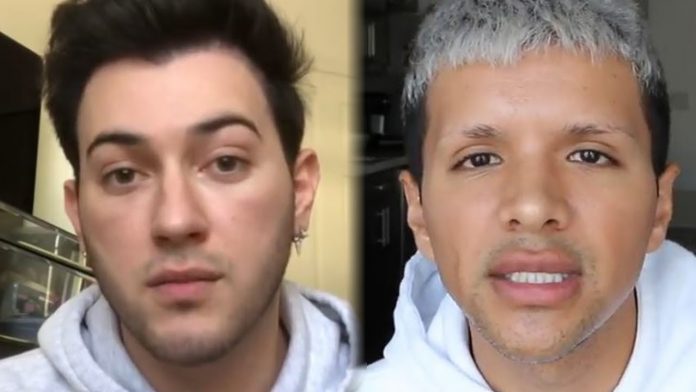 MannyMUA uploaded his own video apologizing to Gabriel Zamora and Jeffree Star.

I wonder who is going to upload an apology video next!

Okay brief recap time if you haven’t been keeping up with the beauty community let’s go! After Shane Dawson’s series about Jeffree Star blew up, YouTuber Gabriel Zamora tweeted a photo of himself, Nikita Dragun, Laura Lee, and MannyMUA flipping off the camera with the caption QUOTE, “Bitch is bitter because without him we’re doing better” They all started receiving massive amounts of backlash so Gabriel deleted the photo and apologized for dragging his friends into it when they had no idea he would do that. Gabriel then uploaded a video telling the full story of when he posted the photo and how the aftermath caused him to cut Manny out of his life. After a PR move where they all agreed to apologize for the photo, Gabriel was upset that Manny didn’t apologize and actually acted innocent about the whole thing. AND that he started liking and posting shady tweets about Gabriel when the two were supposedly still friends. So Gabriel cut him out of his life and made it very clear in his own video that he didn’t like who Manny was as a person.

Gabriel said that Manny attempted to contact him and even showed up to his home, but he never responded. This prompted Manny to make his own video about the situation to try and rectify any hurt feelings.

Last night he posted a video titled ‘My reality check’ in which he addresses the drama between Jeffree Star, Gabriel Zamora, and even the past situation with Patrickstarrr.

He chalks a lot of the problems he’s had with other YouTubers up to problems with communication.

After apologizing to Gabriel and saying QUOTE, “I understand where he’s coming from 100% and looking back I would change things if I could.” he then brought up his feud with Patrick. Many fans were confused why he brought that up and spoke about it for as long as he did when the problems at hand were more about Gabriel and Jeffree, but eventually he did get to talking about Jeffree and said QUOTE, “there were things that were mutually done to one another that hurt the other. You know, the fact that we didn’t communicate that to each other better is truly where I feel our downfall was. It was our lack of communication.”

He went on to admit that he has gotten a lot of help in the industry from both Patrick and Jeffree. He said QUOTE, “I would not be where I am today without Jeffree. Jeffree has helped me in insurmountable ways. He truly, truly has.”
Manny also acknowledged that a lot of the problems he’s had with friendships in the past have been exacerbated by his own behavior. He said QUOTE, “Have I been shady along the way, with tweets and likes and things like that? Absolutely. Everyone has, all of us have. You know, and that’s just human nature, to be petty and being a *********. Honestly. And that’s what I was, I was being a *********.”

He goes on to say that he’ll be taking a break from the internet and posting videos and that he actually went to his parents home to reflect. He says that they’ve given him a lot of tough love and told him that he’s changed since being in Los Angeles and he agreed.

The video isn’t being met as positively as Gabriel’s with close to 100,000 dislikes and majority of the comments being negative.

One comment kind of summed up how a majority of fans feel and it said QUOTE, “I can tell that he’s trying, but I still feel like he’s not fully addressing the issues that his audience is upset about. Either go all the way or don’t do it at all. The things that we want to hear are going to be much harder to say, but it will be worth it in the end”

There are a lot of sides to this story and we gotta hear from you. What did you think of Manny’s apology? Let us know in the comments below. And then click over here to see another new video and don’t forget to subscribe to our channels. I’m your host Ava Gordy, thanks for watching Clevver and I’ll see you next time!

10 Things You Didn’t Know About Zendaya 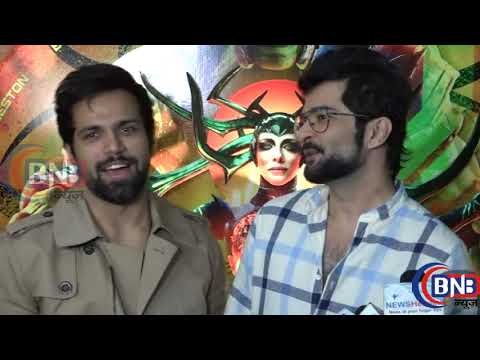 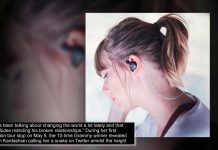 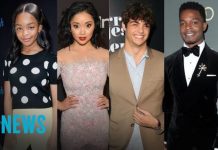