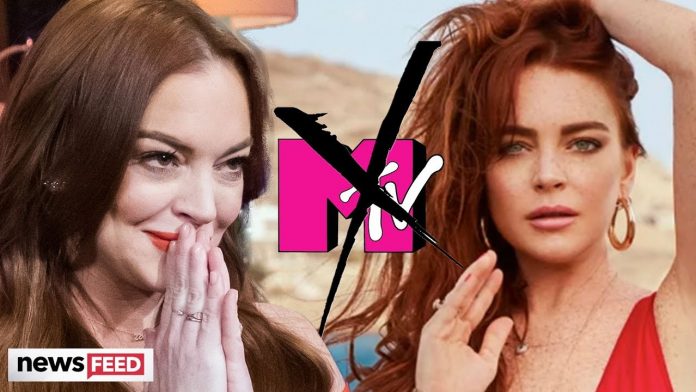 What’s up y’all, It’s Emile Ennis Jr. back here on Clevver News, and if LiLo’s Beach Club getting axed isn’t the definition of a cruel summer then I just… I don’t know. I deeply regret to inform you all that the sun has set on Mykonos, where MTV gave Lindsay Lohan her second shot at fame following her double-trouble phenomenon that is The Parent Trap back in 1998.

Although the news is just about as shocking as, IDK something that’s not shocking, the Mykonos’ Nightclub itself, which was what the show was primarily based around, is also shutting down… which IS actually kinda sad. The club opened in May of 2018 and just premiered in January with surprisingly decent ratings, however, there was nothing able to change the minds of critics… not even the iconic Lilo dance itself…

Honestly, that dance gave me purpose but I’m fine, it’s cool. Following the initial subpar ratings, the show experienced plummeting ratings, so much so that The Hollywood Reporter dubbed it as “vapid and tedious”.

However, sources close to producers revealed the exact opposite saying that the show didn’t have enough drama.

At one point there was even talk of a renewal, as the source added QUOTE, “There was a renewal idea that producers hoped would perk it up for a second season. It would be turned into a show about Lindsay and her mother Dina and sister Ali, but that wasn’t going to happen.”

They apparently wanted all sorts of ‘breakdowns’, and according to sources, QUOTE, “That’s not where Lohan is at with her life anymore.” ….huh… pretty sure if you Googled ‘LiLo’ and ‘breakdowns’ you’d hit the Google jackpot but what do I know.

Although MTV is allegedly attempting to salvage the show, many tourists to the Mykonos area have reported that the club is literally deserted and that the Lohan sign has been stripped off the building. Another source said QUOTE, “A friend had reservations this week, and the club just called and said that they will not be opening this season.”

BUT wait… in an interesting turn of events the club owner, Lindsay Lohan herself, lashed out on Instagram about the reports of her beloved club closing by posting and soon-after deleting this picture and caption.

She posted this picture and captioned it quote: ‘I prefer my real life to be working with children and being with my family. The club is moving to other locations in the world, but not just the club, as I’ve stated on @wendyshow — so chill out page six.”

So the next time you’re in Mykonos, Greece, and you try to set aside time to visit the Lohan Beach Club, first off, why? And second off, save the trip and Instagram yourself in front of those white and blue Greek villas instead. Anyway, to ease the blow of this Greek tragedy, I think it’s only necessary to relive ‘The LiLo’ one last time… you know, as a little parting gift.

Happy hump day, y’all. But right now I gotta know all your thoughts on Lindsay’s Beach House getting the axe — did you see this coming? Or did you even see this at all? Get to talking down here in the comments then be sure to hit that subscribe button and that bell so you never miss a video!

When you’re done with that, click right over here for another new video and give this video a thumbs up. Thanks for hanging out with me here on Clevver News, I’m Sussan Mourad and I’ll see you next time! 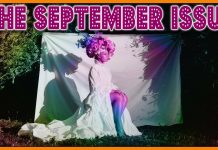 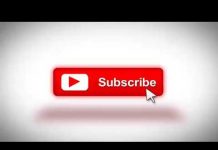