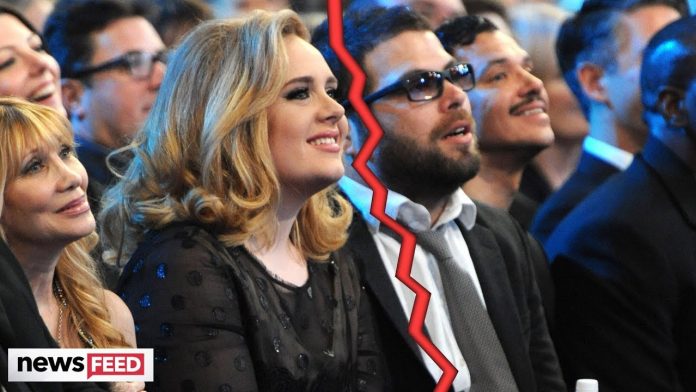 Adele and her long-time lover Simon Konecki just announced they are officially divorcing, but it was the Internet’s reaction to the news that had Adele fans up in arms.

What’s up guys, it’s Sussan Mourad back with Clevver News, and I think we can all agree that if there’s one thing far more curable than a tub of ice cream, a bottle of wine, or even a hard-hitting therapy sesh, it’s the perfection that is Adele’s music. I mean, think about it – there’s literally a song for every type of breakup known to man…

But over the weekend, the tables turned when Adele became the one in the midst of the breakup, and the news didn’t exactly generate the most sincere reactions from the Internet.

Fans were devastated when the news was announced on Friday that Adele and Simon, who have been together for a running total of 8 years and share a 6-year-old son together, are calling it quits. A source from The Sun claimed that the announcement actually came after an extended separation, saying QUOTE, “This is a very sad situation – Adele and Simon had been living separate lives for some time. It was well known amongst their friends that this time they simply were not going to sort it out.”

Although many came to the singer’s aid and tweeted a plethora of well wishes, many were THRILLED to hear the news in hopes she’ll be releasing a new album.
Tweets began flooding in with comments along the same lines of one user who wrote, “I don’t know if this is legit, but that’s bad news for Adele, good news for us… another fire album.” Another fan wrote, “Did someone say multiple award winning album seeping in, misery out next year….?”

Thankfully, many dedicated fans came to Adele’s defense as they tweeted in hopes of Adele writing her next album about her fans, like this Twitter user, who said QUOTE, “I hope Adele writes a song about how ugly her fans are for celebrating her divorce over the prospect of a related album, gross.”

And another user wrote, “Adele has literally talked about how low she got when writing 21. It was the lowest moment of her life until she found Simon and they had their kid. Now she’s heart broken again and everyone isn’t worried about her mental health they’re worried about her music. Disgusting!”

It’s also important to note that Adele has been very candid about her mental health and depression, especially when writing her Grammy-winning albums, so the fact that people are finding joy in Adele’s pain is a little messed up. She previously talked about battling her ‘dark side’, saying, “I’ve always been pretty melancholy. Obviously not as much in my real life as the songs are, but I have a very dark side. I’m very available to depression.”

Adele’s reps also confirmed she would be making no further comment, and that she and Simon will continue to lovingly raise their son together. So there you have it – let’s all just give them privacy during this time and move along. But for those of you rooting for Adele, I gotta know all your thoughts and well-wishes down here in the comments section, and you can find me on my socials @Sussan_Mourad.
Then click right over here for another news update, and don’t forget to also hit that subscribe button and the bell so you never miss an update. Thanks for watching and I’ll see you next time! 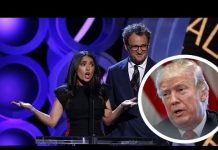 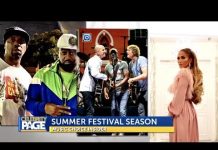 LuAnn De Lesseps Had 3 Beautiful Dresses Made For Her Wedding... 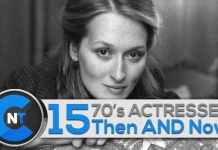