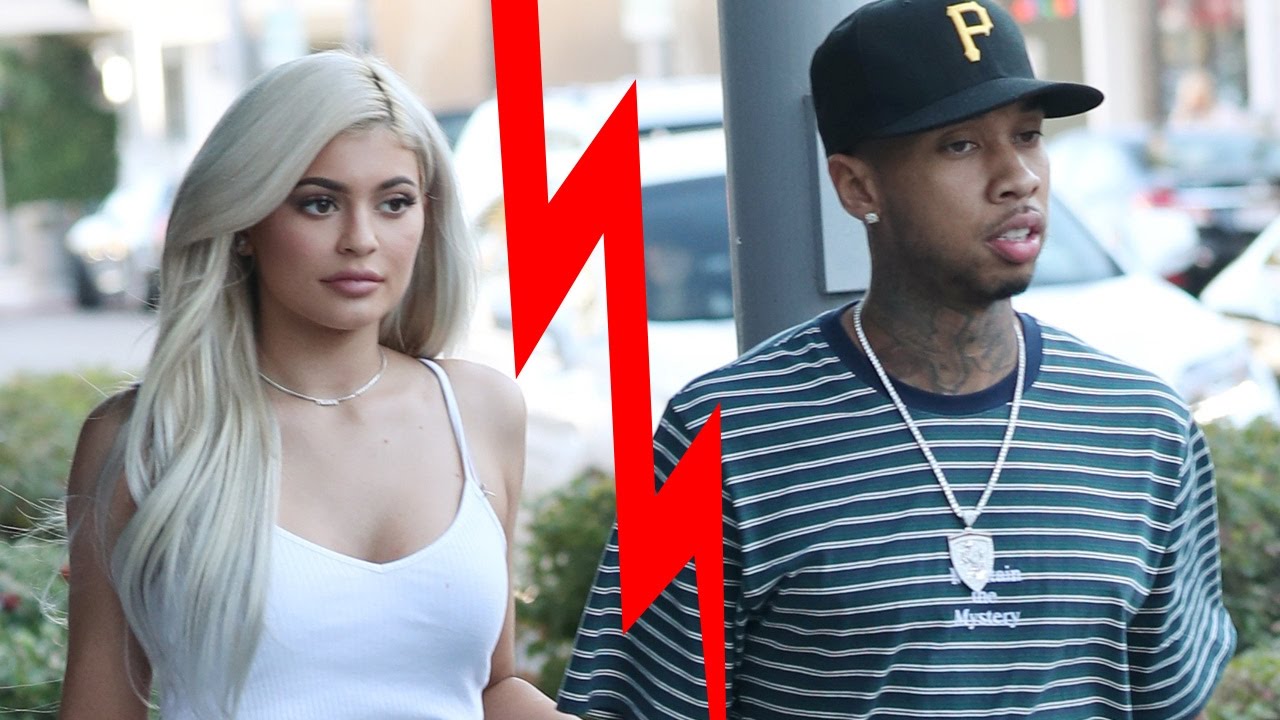 After much wonderment, the status of Kylie Jenner and Tyga’s relationship has finally been revealed.
When it comes to Kylie and Tyga’s relationship, some would say that it’s currently nonexistent.
Sorry Kyga shippers, insiders close to the couple have revealed that the two are currently taking a break from each other. The first sign of the couple’s break was the absence of Tyga in Kylie’s social media posts and vice versa. Now, multiple sources have confirmed to People Magazine that the two are indeed on a break.
One insider told the outlet that this shouldn’t be seen as a forever break-up because the two will most likely get back together in the near future. They said QUOTE, “They [Kylie & Tyga] tend to take little breaks all the time and then get back together. It’s definitely possible they’ll work things out again.”
You know what they always say; distance does make the heart grow fonder. Now that Kylie is single, there have been multiple reports stating that her sisters are trying to help Kylie move on by finding the quote “perfect rebound.” BUT, those rumors have been debunked by Gossip Cop and have been found untrue.
Since Kylie has been keeping herself busy with her cosmetics business and her mind off of Kyga, Tyga has been doing the same. The rapper dropped new two songs early Monday morning after making an announcement over the weekend. But before the songs came out, many speculated that one or both of the new songs would be about Kylie, they were kind of right.
While Tyga didn’t speak ill of his ex, but he definitely name dropped her in his song ‘Act Ghetto’ with Lil Wayne.

And his other song ‘100s’ was basically about…counting hunnids.
Anyway, are you rooting for Kylie and Tyga to get back together or do you think the two should move on? Let me know in the comment section below! When you’re done with that, click right over here to find out if Blac Chyna was given the boot. 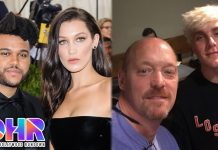 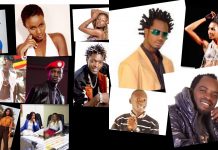 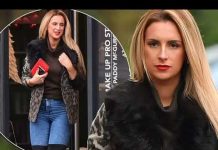