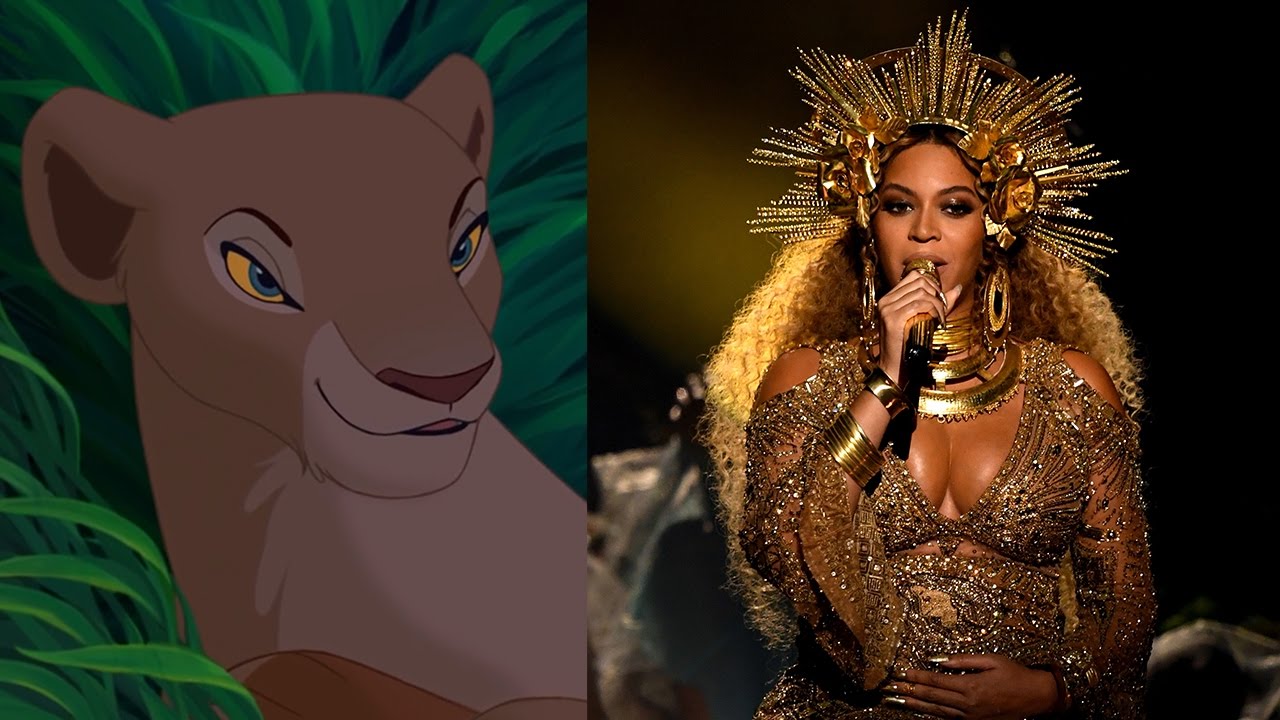 Today’s episode is brought to you by the Un-carrier®, with T-Mobile ONE™. All unlimited. All in!
More Celebrity News ►►
With a Lion King live action on the way, the studio is trying it’s best to get Beyonce on board to voice Nala. Plus she posted new maternity pics! Today’s episode is brought to you by the Un-carrier®. With T-Mobile ONE™, get all unlimited, all in!
Beyonce is already a queen so voicing an animated one only makes sense.
Disney is going ham with their live actions and The Lion King is next on their list. Childish Gambino aka Donald Glover is on board to play Simba while James Earl Jones will be reprising his role as Mufasa so now the studio is trying it’s best to get Beyonce on board to voice the female lead, Nala. Beyonce has not yet made a decision regarding the film which probably has something to do with the fact that she’s a little busy growing two new humans at the moment. But sources say that the studio will do whatever it takes to work with her schedule. The original Lion King was released back I 1994 and is one of the highest grossing films of all time bringing in $968.5 million worldwide! It was then of course followed by the very successful Broadway Musical.
In other Beyonce news, my queen posted a slide show of new maternity pics on instagram over the weekend wearing a form fitted blue floor length dress with beautiful chandelier earrings. The slide show was appropriately set to the tune of the Isley Brother’s “Pop That Thang.” Blue Ivry is shown in one of the photos resting her head on her mommy’s growing baby bump while hubby Jay-Z makes an appearance in another.
But what do we think about the photos and Beyonce potentially lending her voice for the Lion King live action? Sound off in the comment section below and don’t forget to subscribe. Thanks for watching Clevver News, I’m your host Drew Dorsey and I’ll see you next time. Click to the left to hear all about Blac Chyna reuniting with Rob. Thanks to our sponsor, T-Mobile. Stream all the music and videos you want with unlimited data from T-Mobile.

The Most Messy Celebrity Breakups Hollywood Has Ever Seen 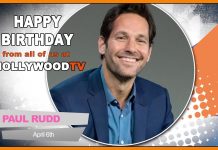