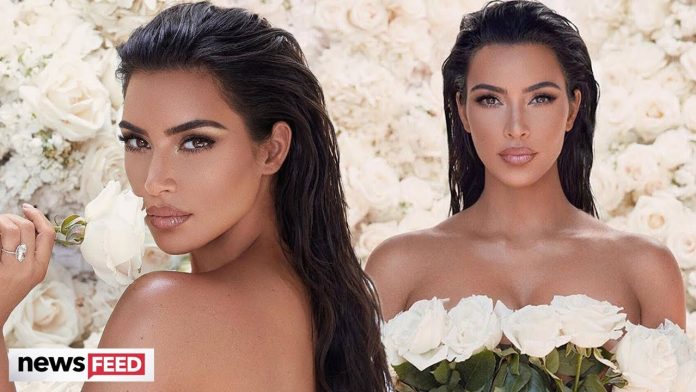 Kim Kardashian is being roasted by fans but this time it’s not for the reason you’d expect.

What’s up y’all? It’s Emile Ennis Jr. here with Clevver News and fans are dragging Kim Kardashian for some spelling errors in her Instagram caption. Which, on one hand, people do type IG captions pretty quickly, but on the other hand, we know that lawyers take attention to detail very seriously …

Sooo Kim probably should’ve paid a little more attention to the spelling here.No one is perfect though!

Kim has been serving us throwbacks of her best wedding pics in preparation for her latest KKW Beauty launch.Her Mrs. West collection is set to drop on her fifth wedding anniversary to Kanye West. And yesterday, she posted some romantic behind-the-scenes photos from her wedding and she spelled some words wrong in her original caption.

It said quote, “We flew in from Paris and our glam was rushed as we were trying to make it on time! We barely got my veil in, as I was being pushed out the door so fast to walk down the isle because Andrea Bonelli had started singing and I couldn’t miss it. I had no idea it was really him until I got to the isle and screamed inside! So many amazing memories.”

Did you spot the spelling errors?

They may not be super obvious right off the bat, so we can cut Kim some slack, but they are definitely in there.

First, Andrea Bonelli is actually Andrea Bocelli, which maaay have even just been a typo because she edited it pretty quickly and she has said her name correctly in interviews before.

Jury is still out on that one.

But she also has the wrong spelling of the word aisle, which still hasn’t been fixed. She spelled it like the island kind of aisle, not the wedding kind of aisle.

Unfortunately for Kim, fans went in on her. The comments were flooded with corrections.

One commented quote, “You got Andrea Bocelli singing at your wedding and you don’t even know his name, awkward.”

And another said quote, “It’s Bocelli and it’s spelled aisle.”

Kim really can’t catch a break can she?

Good thing she’s got plenty of other things like her newborn son and running a makeup empire to worry about outside the spelling of an Instagram caption.

Alright now I want to hear from you! Do you think Kim’s spelling errors are a big deal? And did you even notice them in the first place?

Let me know all your thoughts in the comments section below. You can also hit me up on Instagram, Twitter and YouTube @EmileEnnisJr. After that click right over here to watch another new video and don’t forget to subscribe to our channel and click that bell to get notified whenever we post. Thanks for watching and I’ll see you soon. 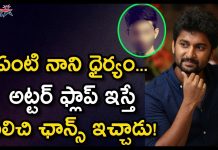 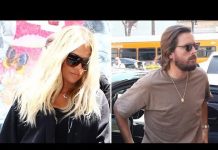