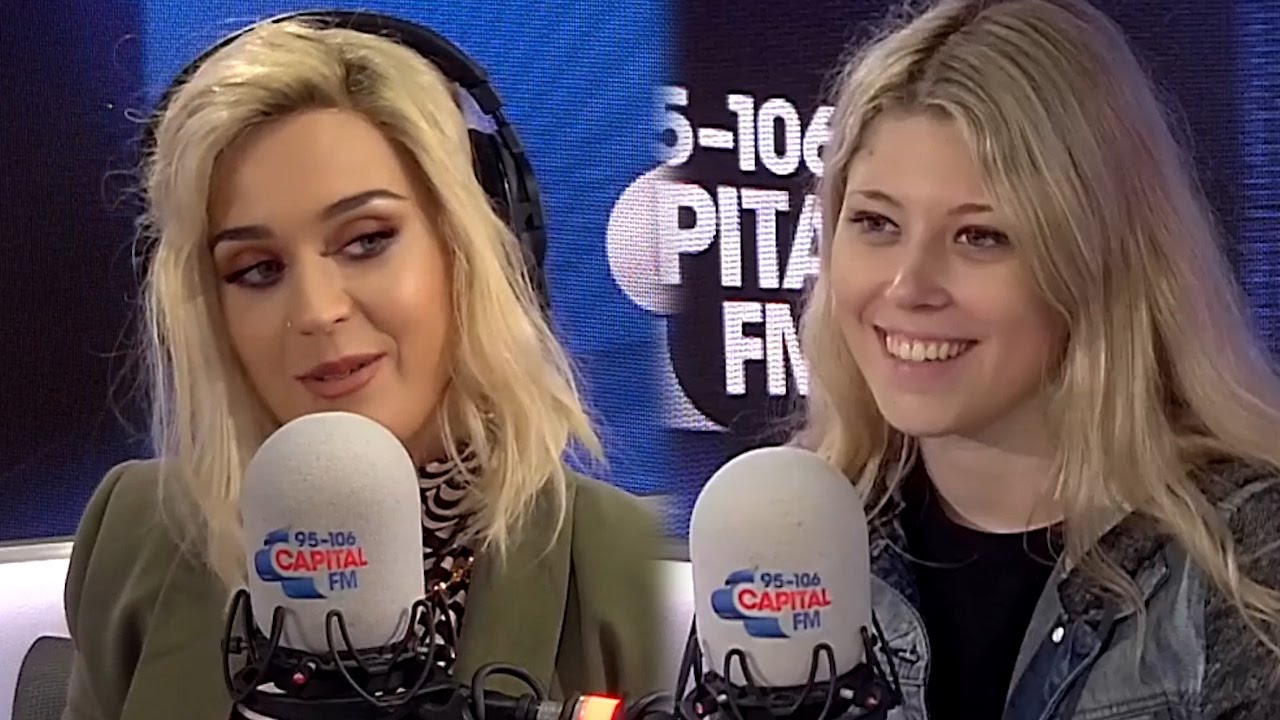 Things initially went off to a good start, after one of her biggest fans, named Danielle, answered Katy’s first question about how she felt about Katy’s new track, “Chained to the Rhythm”…
But things quickly took a turn when Katy asked Danielle if she liked her new hairstyle, and though her answer seemed genuine, the lie detector said otherwise…

Oh my god can you imagine being that fan in that moment!! Katy was a great sport and had a great sense of humor about everything, though–even when she asked the fan if she’d ever not liked an outfit Katy had worn…
Um, I’ll borrow that outfit if she doesn’t want to, Katy! Of course, it was later revealed that the lie detector lady was in on the prank and faking all of Danielle’s responses the whole time–which means she might’ve actually been telling the truth when she said she loves Katy’s new hair!
Then again, her face when the lie detector calls out that answer out as a lie has “uh oh, I’ve been caught” written all over it!

Alright guys now I wanna know what you thought of Katy’s prank on the fan–and how would you have answered those questions? Sound off in the comments section below, and after that click here to see how Ed Sheeran crashed Katy’s interview. Thanks so much for watching News Feed, and be sure to subscribe! I’m your host Jackie Iadonisi and I’ll see you guys next time!

Jay Baruchel Reminisces On How To Train Your Dragon, Undeclared &... 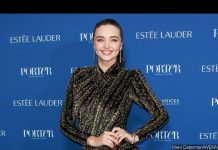 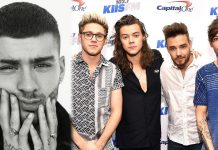